COLOMBO (News 1st); Three of the world’s most valuable and priceless gem stones were moved to a high security vault at the Bank of Ceylon Head Office by the Gem and Jewellery Authority on Monday (19).

This is with the recent decision of the National Gem and Jewelery Authority in Kollupitiya to suspend all activities due to the risk of the building caving in.

However, on the instructions of State Minister of Gem & Jewellery related Industries Lohan Ratwatte, the National Gem and Jewellery Authority is already establishing a gem and jewellery based industry at the State Ministry premises in Narahenpita. 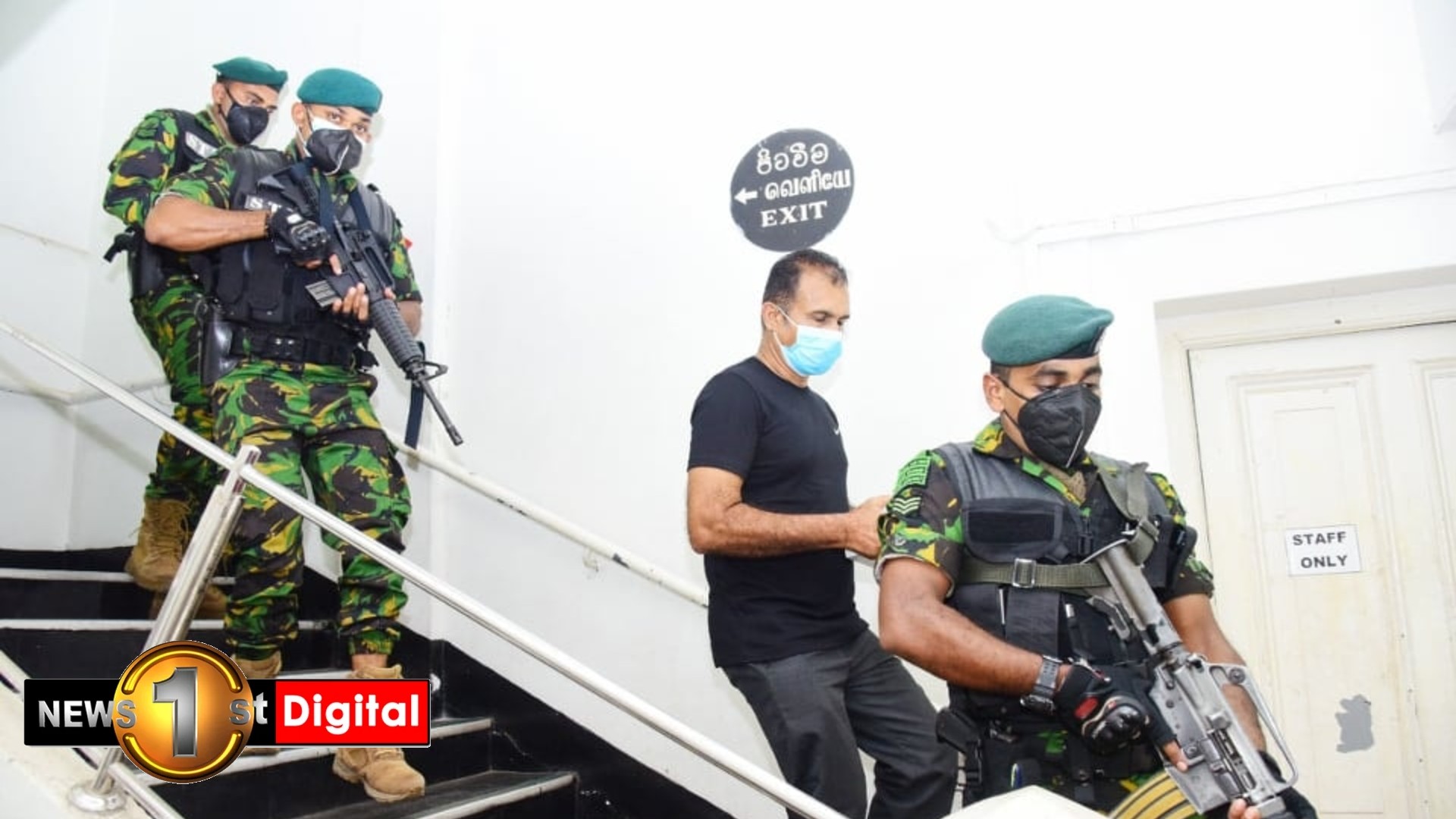 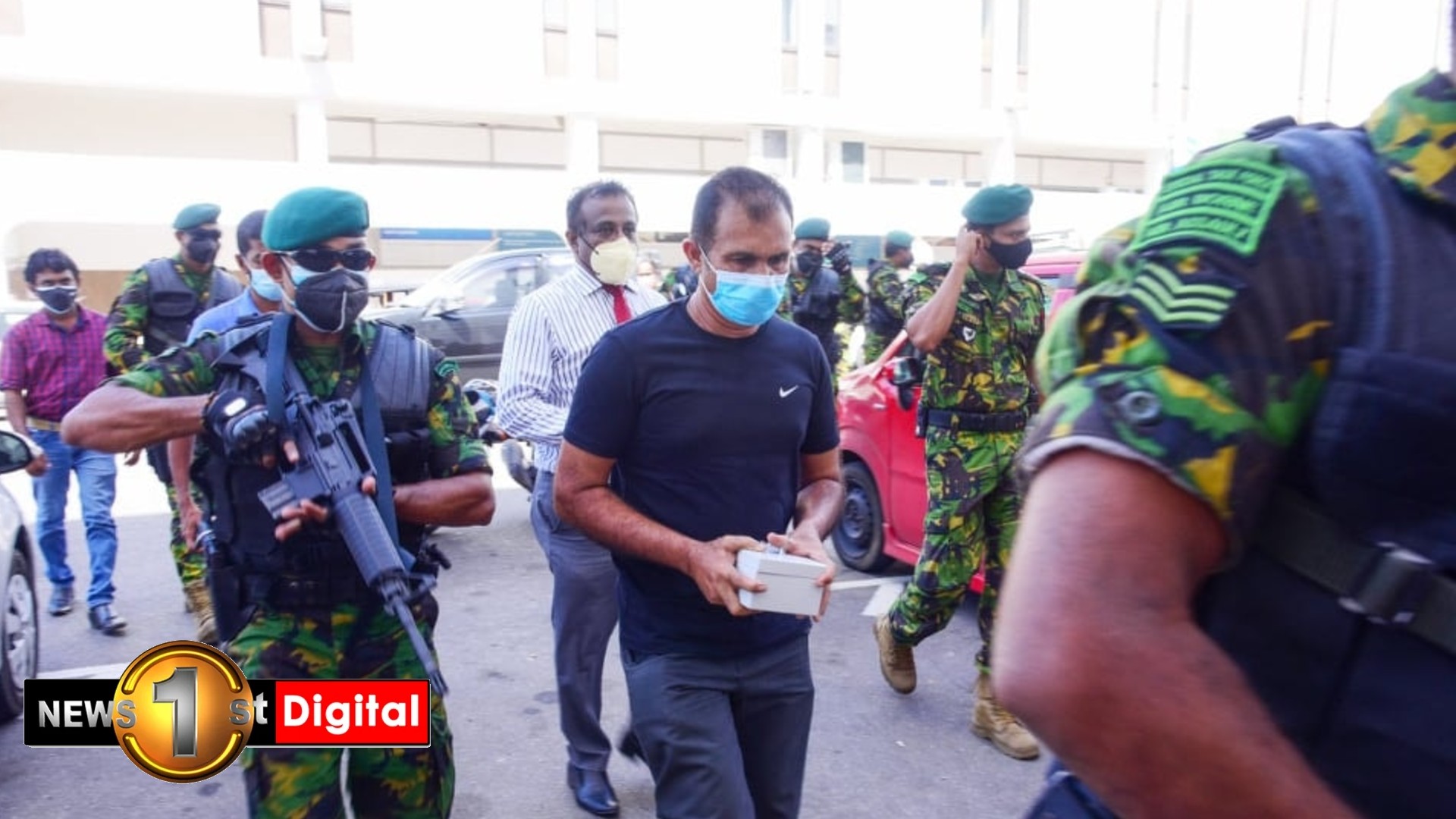 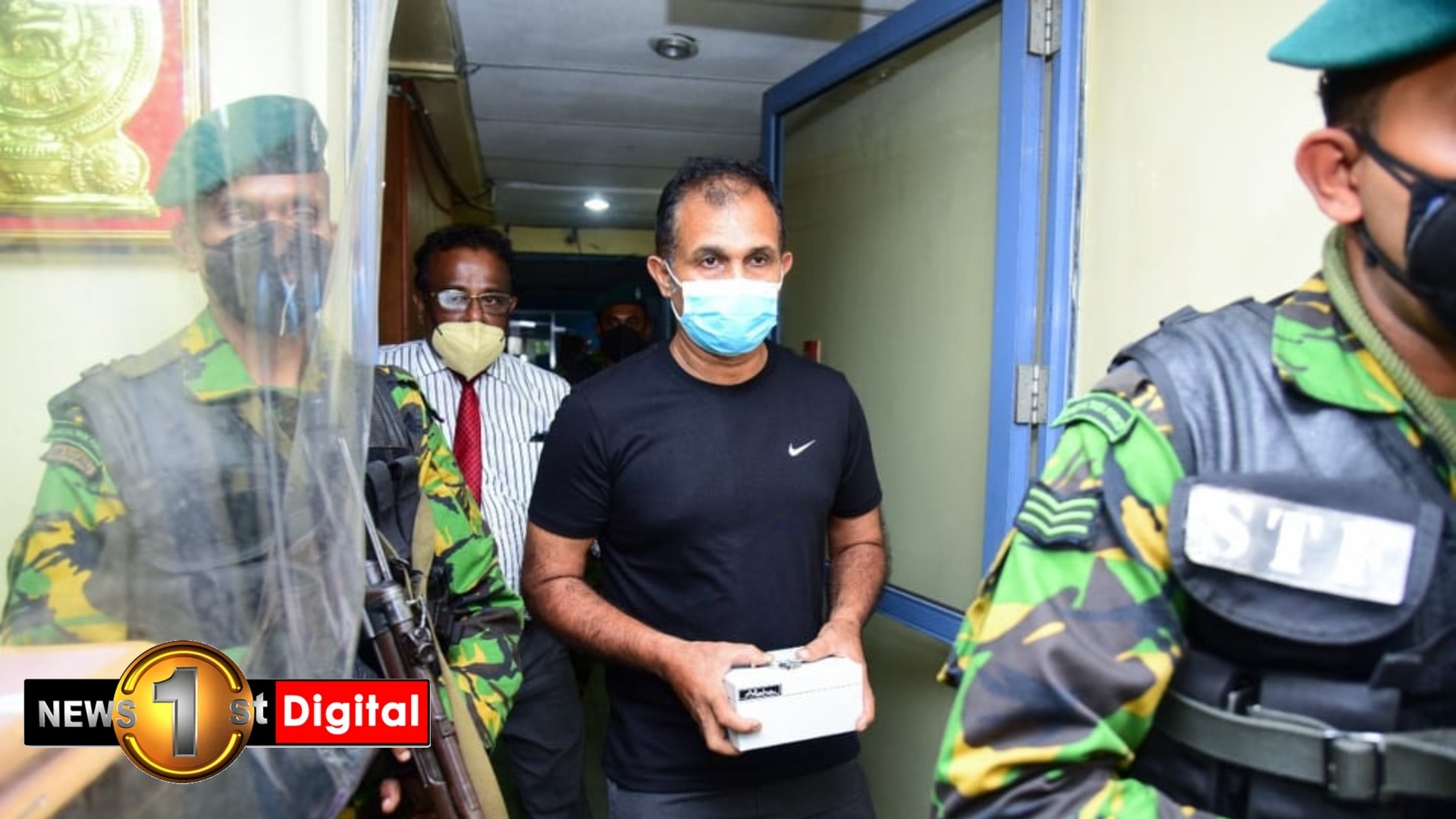