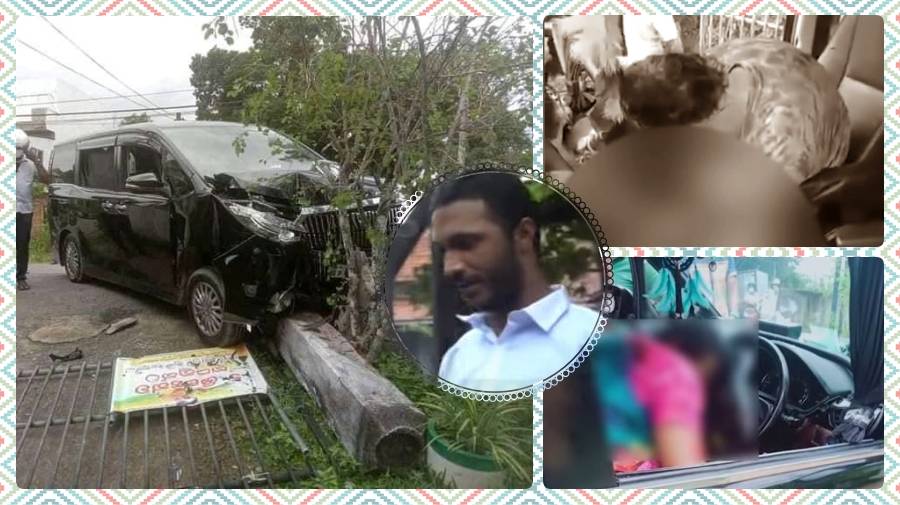 Amila Prarasanga alias Sunshine Sudda, a close associate of Makandure Madush, who was shot dead by the police from a powerful organized criminal as well as a drug dealer, was brutally shot dead on September 03.

In addition to the police, several criminal investigation units in the Southern Province have been assigned to investigate the matter. There is a police officer in this unit who is said to have close links with the underworld and he maintains close links with powerful organized criminals and drug traffickers through his eight mobile phones. Police say he was also directly involved with the cattle. Police are aware that the suspects arrested here were transferred to jeeps on the way.

They have been trying to divert the investigation into the manner in which various persons have been arrested for the murder of Sudda and it is said that almost all the officers including the OIC of the said investigation unit have made their mark from the underworld.