What you need to know about the Facebook Papers

Facebook is now undergoing what may be the tech giant’s biggest crisis in its 17-year history. On Friday, The Washington Post reported that a second Facebook whistleblower came forward to the U.S. Securities and Exchange Commission, alleging that the company prioritizes growth over combating hate speech, disinformation, and other threats to the public. The whistleblower’s testimony follows that of former Facebook employee Frances Haugen, whose legal counsel released what’s known as the Facebook Papers — a 10,000-page collection of internal reports, memos, and chat logs leaked to more than a dozen major news outlets. 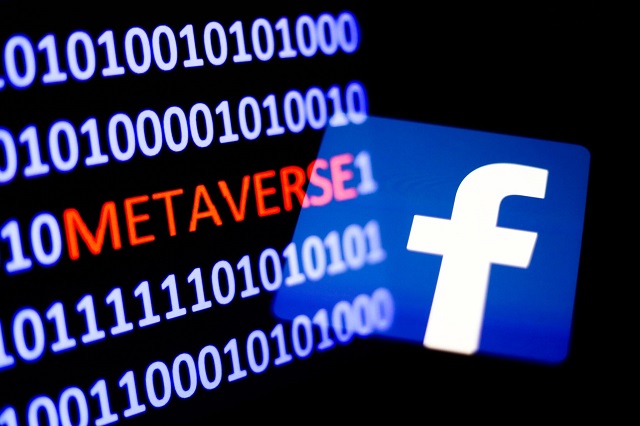 The documents paint a grim picture of how Facebook has repeatedly and knowingly put profit ahead of people’s safety. From Facebook’s role in the U.S. Capitol insurrection, to its system for sorting the world into “tiers,” to its disregard for clear evidence its platform was causing harm, here is just a snapshot of what we know from the Facebook Papers so far.

Internal documents show how Facebook decides which countries will receive higher levels of monitoring and moderation, and where investment in people’s safety doesn’t make it into the budget, The Verge reports. They also reveal where the company has been slow to respond to controversial content when it believes it may be politically costly to do so. Only eight countries made the priority list. The rest of the world didn’t make the cut.

Facebook employees have also complained about the company’s ad hoc approach to content moderation. According to The Wall Street Journal, Facebook is essentially “playing whack-a-mole with movements it deems dangerous,” straying from its public commitments to preparedness and neutrality.

Facebook’s senior executives stepped in to allow U.S. politicians and celebrities to post whatever they wanted on the platform, even though employees stressed that they were breaking Facebook’s own rules, The Financial Times reports. Much of the content helped further spread misinformation and harmful content. There have also been past reports of this happening outside the U.S. too, although Facebook said it ended the practice in June 2021.

Internal documents show that Facebook still doesn’t have enough moderators who speak languages other than English and understand cultural contexts outside of the U.S, says The Associated Press. In Afghanistan and Myanmar, for example, these loopholes have allowed hate speech toward marginalized groups to thrive on the platform. While in Syria and Palestine, Facebook squashes ordinary speech, imposing overreaching bans on common words, as well as posts from activists facing violence.

Facebook knew it was being used to incite violence in Ethiopia.

Facebook employees repeatedly criticized the company for failing to limit the spread of posts inciting violence in Ethiopia, where a war has continued for the past year. CNN reports that they warned managers about how “problematic actors” were using Facebook to spread content that seeded calls for violence in the region. The company did close to nothing. A similar story is playing out in India.

When supporters of Donald Trump tried to stop Joe Biden from being declared president, Facebook employees say its response was inadequate and too slow. Internally, critics complained that Facebook didn’t have a real game plan for addressing harmful election disinformation, according to The Washington Post. And some plans, like a change that would have prevented Groups from changing their names to things like “Stop the Steal,” faced technical problems.’

According to a series of complaints, Zuckerberg made countless decisions and statements that ultimately put people at risk. The Washington Post notes: ​​”The company’s use of ‘growth-hacking’ tactics, such as tagging people in photos and buying lists of email addresses, was key to achieving its remarkable size.” In some countries with repressive regimes, Zuckerberg has also agreed to increase censorship of anti-government posts.

“Good faith criticism helps us get better, but my view is that we are seeing a coordinated effort to selectively use leaked documents to paint a false picture of our company,” he said. “The reality is that we have an open culture that encourages discussion and research on our work so we can make progress on many complex issues that are not specific to just us.”

In many places around the world, Facebook’s actions (and inaction) can have deadly consequences. The Facebook Papers reveal that it’s time to regulate Facebook and other Big Tech companies. That starts with passing a comprehensive U.S. federal data protection law. Not only would that help protect our right to privacy, it would prevent companies from harvesting the data that is weaponized against us, a practice fueled by profit-at-any-cost business models.

Leanna is the Digital Engagement Lead at Access Now. She is a digital strategist, editor, and journalist, passionate about building and connecting communities. Through her work, she has strategized and executed holistic communications strategies that create authentic connections, bridging online and IRL spaces. Leanna comes to Access Now from Lesbians Who Tech & Allies, where she led its digital engagement work, aimed at increasing diversity in tech industries across the world. Previously, as a reporter for Business Insider, she covered technology and civic design. Her work has also been featured in The World Economic Forum, The Independent, Slate, Inc, Bitch Media, and elsewhere. She graduated from the S.I. Newhouse School of Public Communications at Syracuse University.