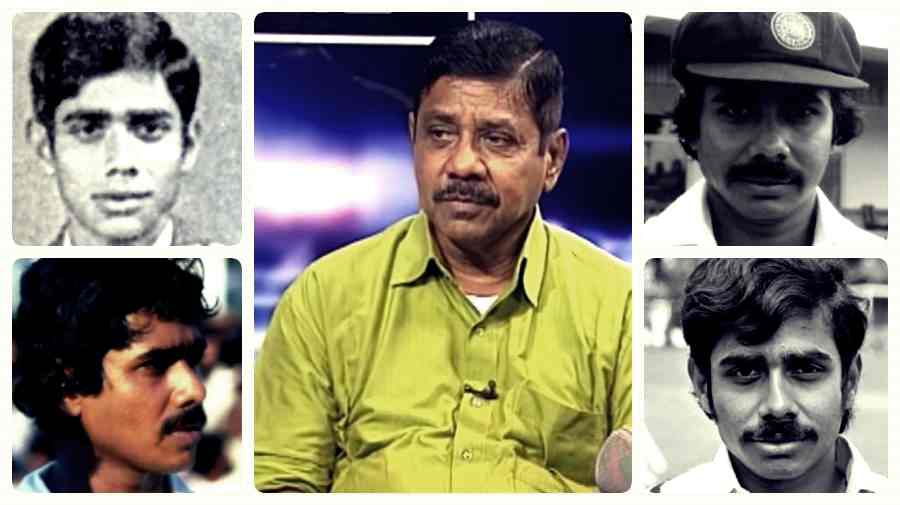 Bandula Warnapura, the founding leader of Sri Lanka Cricket passed away today (18) at a private hospital in Colombo.
He was receiving residential treatment and had to undergo surgery to remove a leg due to his advanced diabetes when he was critically hospitalized. Then he became more ill and died today.
Warnapura, 68, played four Tests and 12 ODIs during his international career from 1975 to 1982. He was a right-handed opener as well as a right-handed middle-order fast bowler.
Warnapura is the first Sri Lankan to be given a Test opportunity in the history of Sri Lankan cricket. He has also served as a national cricket coach and cricket administrator.

Bandula Warnapura was born on March 1, 1953 in Rambukkana.

He is an alumnus of Nalanda College, Colombo. In 1971, Bandula captained the first XI cricket team of Nalanda College, Colombo. Warnapura has also officiated as an ICC match referee and umpire and is a certified cricket coach. Prior to his appointment as the Director of Training in 1994, he coached the Sri Lanka National Cricket Team. He was the Operations Director of Sri Lanka Cricket in 2001. He served in that position for eight years before resigning in 2008. He last served as the Development Manager of the Cricket Council of Asia. Malinda Warnapura, who currently plays for the Sri Lanka National Cricket Team, is his nephew.