The Bangladesh Bank on Tuesday completed disbursement of the $200-million bailout fund to cash crisis-hit Sri Lanka amid a deepening foreign reserve crisis in the country.

The disbursement was fully executed to the island nation at a time when the country announced a state of emergency over food shortage, instigating Sri Lankan central bank governor Weligamage Don Lakshman to step down over his failure to resolve the forex reserve crisis.

‘The central bank on Monday released the last tranche of the $200-million loan and it was supposed to be released by the Federal Reserve Bank of New York by Tuesday,’ a senior BB official told New Age on Tuesday. 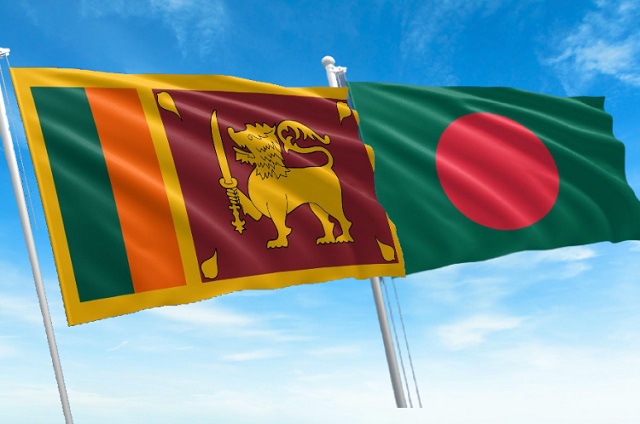 The third tranche was worth $50 million.

On August 19 in 2021, the BB released $50 million as the first tranche under a currency swap deal to support the poorly-rated Sri Lanka and another $100 million as a second instalment on August 30 in 2021.

The initial tenure of the currency swap agreement was fixed at three months while the agreement contained a rollover condition, allowing Sri Lanka to extend the period of repayment of the financing facility.

Sri Lanka may utilise the fund for around one year and then return back the money along with interest, the BB official said.

The Central Bank of Sri Lanka, in a statement, stated that there was a possibility of extending the facility twice.

The impact of the Covid outbreak has been devastating on the island nation’s economy which contracted by 3.4 per cent in 2020.

Tourism, a major source of Sri Lanka’s foreign currency, has been the worst affected sector as the Covid situation is yet to come under control.

Economic crisis coupled with a poor reserve amounting to less than two months’ import payments also prompted credit rating agencies to downgrade the country’s rating and to question whether Sri Lanka would be able to service the $1.5 billion line of debt that matures in 2022.

The currency swap initiative was taken after Sri Lankan prime minister Mahinda Rajapaksa’s visit to Bangladesh to join the celebrations of the golden jubilee of Bangladesh’s independence and received the BB approval in May.

Apart from the fresh phase of the crisis, Sri Lanka has had no default events (on bonds or loans) since 1983.

On the other hand, Bangladesh’s reserve has been growing rapidly after the Covid outbreak whereas Sri Lanka’s reserve has come under increasing pressure.

Foreign tourists were staying away after deadly suicide bombings took place in Sri Lanka on Easter Day in 2019, killing more than 250 people. But efforts to revive the industry failed after the pandemic struck.

On Tuesday, Bangladesh’s foreign exchange reserve stood at $46.3 billion after hitting a record high of $48 billion from around $33 billion one and a half year ago.

On the other hand, the reserve of Sri Lanka, which is facing a sharp trade deficit, declined to around $3 billion by the end of August 2021.