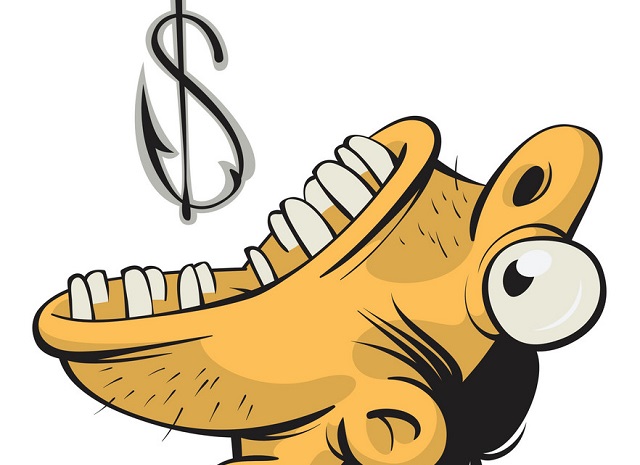 “We are making conscious choices right now not to protect those in need,” he said, adding that people who have yet to receive a single dose should be prioritised and calling on Pfizer and Moderna to “go all out to supply Covax, the Africa Vaccine Acquisition Task Team and low- and middle-income countries”.

After a sharp increase in US Covid cases and amid fears of a surge of the Delta variant, Pfizer on Monday said it was seeking federal authorisation for third doses of its Covid-19 vaccine to be delivered as booster shots. However, World Health Organization officials insisted there was not enough evidence to show that third doses are needed, and said Pfizer should concentrate instead on improving vaccine access around the world.

Dr Soumya Swaminathan, the chief WHO scientist, said: “At this point … there is no scientific evidence to suggest that boosters are definitely needed.” Swaminathan said the WHO would make recommendations on booster shots “based on the science and data, not on individual companies declaring that the vaccines should now be administered as a booster dose”.