Father Cyril Gamini Fernando was summoned to the Criminal Investigation Department ( CID) to record a statement on his remarks at the online seminar on the 2019 Easter Attacks where the Catholic Priest reaffirmed that he has credible evidence on the events surrounding the carnage.

However, “instead of standing tall with his credible evidence as he declared on public domain he is now refusing to appear before the law enforcement agency but sent a third party with a ‘written clarification’ reasoning his absence,” the informed source said.

Fr. Gamini, in his letter, says that he cannot appear before the CID as he believes that this is a civil case where the aggrieved party shall go to court. Apparently, “It is clear that Fr. Gamini is now attempting not only to distort the case but also struggling to find his credible evidence for his “great revelation” on Easter Attacks,” a Colombo based legal expert observed.

However, Fr. Gamini in his letter reportedly handed over to the CID noted that he needs at least a week to study the case.

Related Story: Sri Lanka: Catholic Church is Not a Conclave of Liars 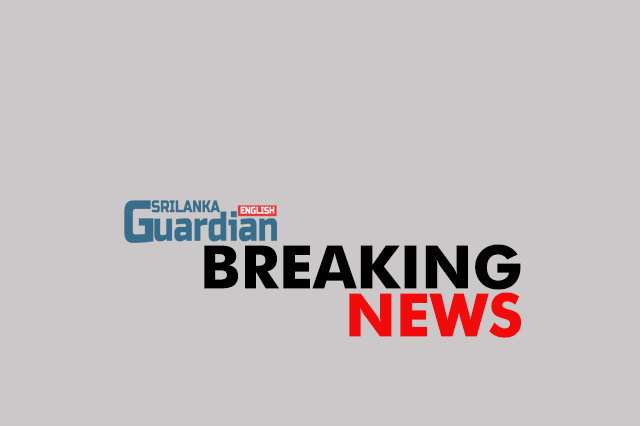