Zahran Hashim was one of the top preachers at the Madrasa School run by Hejaaz Hizbullah in Puttalam.

Reliable sources say that Hejaaz Hizbullah who is currently in custody on charges of aiding and abetting Islamic terrorists motivated by Islamic State ideology has been linked to Zahran Hashim alias Abu Ubaida, the ringleader of the Easter terrorist attacks in 2019.

Hejaaz Hizbullah was first introduced to Zahran Hashim in 2018 by Abu Bara alias Inshaf Ibrahim, who committed suicide at the Cinnamon Grand Hotel in Colombo during the Easter attacks. It has been confirmed that Zahran visited Puttalam and met Hejaaz Hizbullah after Abu Bara shared his phone number and profile photo. Abu Bara has saved the contact number of Hejaaz Hizbullah as “Hijaz LLB” on his phone and shared it with Zahran Hashim through the Telegram app when Zahran was in his spouse home in Kekunagolla, Kurunegala.

Zahran Hashim was one of the top preachers at the Madrasa School run by Hejaaz Hizbullah in Puttalam. It is confirmed that Zahran had planned to send his two children to study at the same school. 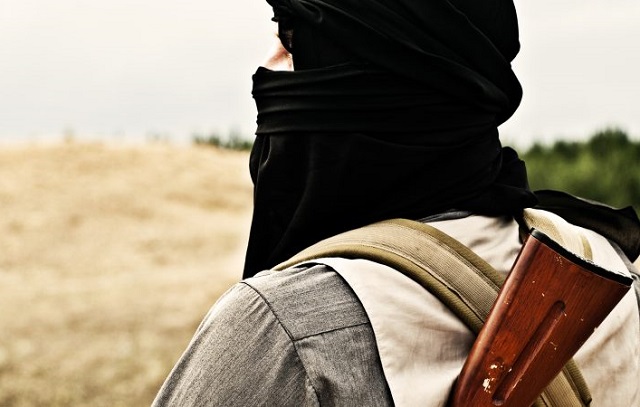