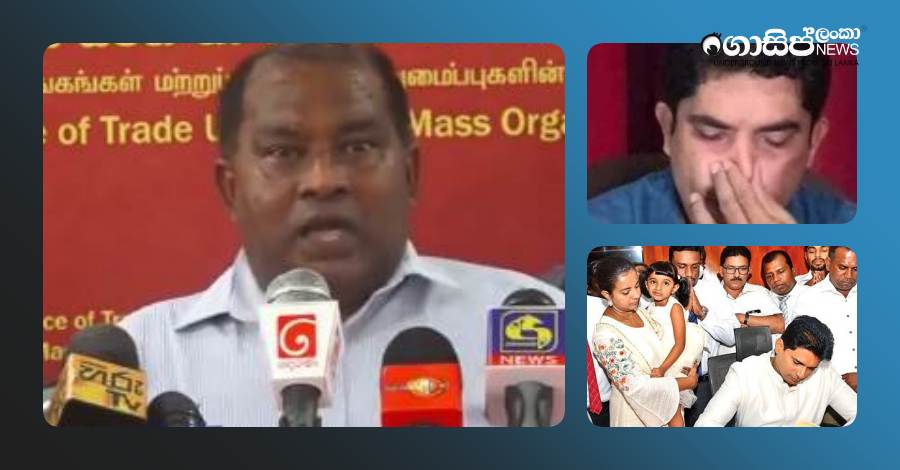 Professor Channa Jayasumana and Shantha Bandara, two parliamentarians whose houses were set on fire due to the unrest on May 09, are misused school admissions by putting their kids at Visaka college, Stalin revealed today.

Speaking at a media briefing, he said that they had violated all the laws, such as the circulars,  at a time when the admission of children to the intermediate grades had been stopped and that they had acted shamelessly to obtain special privileges even after losing their ministerial posts due to public protests.
He said that even without a government, these people had taken steps to take advantage of privacy.