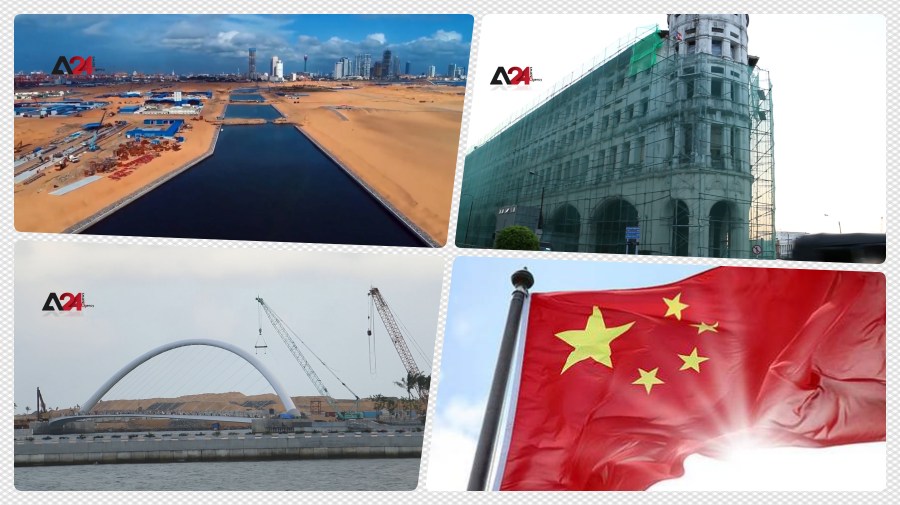 China seeks to achieve its goal to establish new military bases in the South Pacific, by secretly expanding its military influence from southern China through the South Asian island nation of Sri Lanka to the Horn of Africa and Hormuz. For China, pushing for a Chinese base in Kiribati is purely economic in Sri Lanka by taking advantage of the combination of diplomacy, elite capture, and strategic investments in the host country of the military base, similar to the Chinese base in Djibouti in 2017. With new military bases, China is trying to project the power of the People’s Liberation Army beyond the tense Taiwan Strait through Sri Lanka.