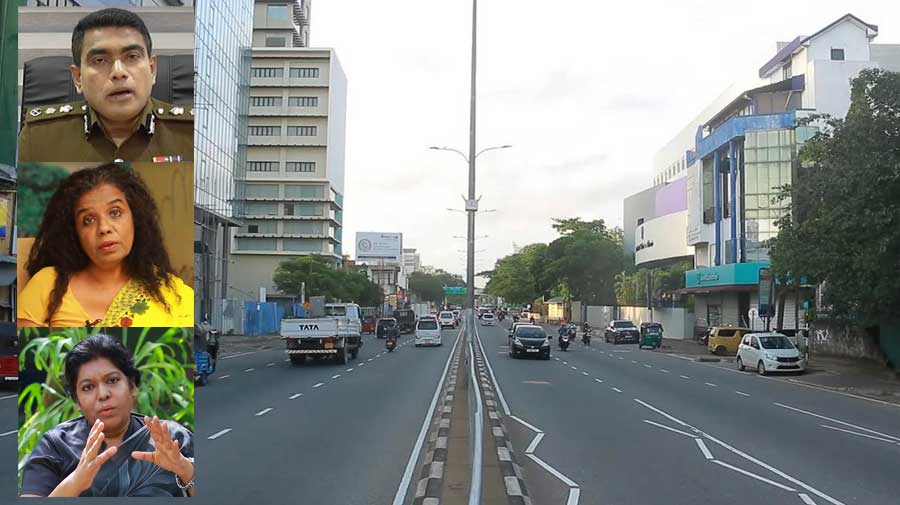 Sri Lankan police recently arrested five suspects, including a Chinese national, for attempting to illegally enter the port of Colombo.

Police Spokesman Senior Deputy Inspector General, Ajith Rohana, stated that the Chinese citizen runs a manpower company that handles the highway project in the port. Investigations revealed that the Chinese citizen had brought several residents of the Pottuvil area unconventionally, to work in the port without valid documents. The arrest incident raised the presence of many Chinese nationals who had established Chinese commercial outlets in Colombo and Gampaha provinces in particular, in addition, to implement huge projects in the country.
Source-A24 News