The Western World is everywhere in decline. It leads only in perversion, not in science, technology, economic growth, or moral leadership.

The failure to prosecute George Floyd rioters and looters has created for blacks a form of “squatter’s rights” to loot stores. San Francisco has an even more insane government than Portland, Seattle, Minneapolis, Chicago and New York. In San Francisco children of the criminal class become District Attorney. San Francisco’s District Attorney is Chesa Boudin, whose parents were members of the violent Weather Underground and were convicted of murdering two police officers and a security guard. Boudin was raised by other members of the violent group. 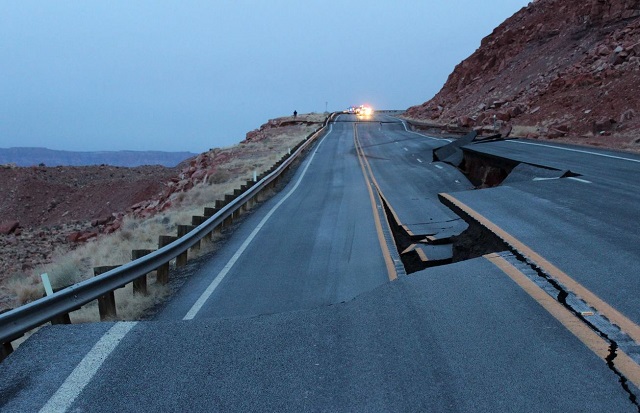 Chesa protects black thieves by treating thefts that don’t exceed $950 as misdemeanors, not subject to meaningful punishment. As long as the blacks add up the prices correctly, they can walk off with the goods.

The thefts have caused Walgreens to close 17 of its stores in the San Francisco area. San Francisco stores, such as Neiman Marcus close at 6pm due to looting. The looting has also caused Target to limit business hours. GAP in Union Square has closed.

The movie “Escape from New York” is going to resonate in every Blue City.

America, once a proud nation, now a crime-ridden, perverted Tower of Babel, is experiencing the simultaneous rise in crime and perversion. Beastiality advocates are the latest “marginalized” group to demand their rights. Zoophiles, as they call themselves, demand to join the LGTBQ+ movement and become a member of Pride.

Some years ago I predicted that once homosexuals ceased to be perverts and became instead protected members of a marginalized community, every perversion would become normalized. People who have sex with animals and with children are the only two perversions left, and they are now demanding the same acceptance as homosexuals, lesbians, bisexuals, transgendered, and whatever else. Given the present mindset, their demands cannot be resisted. Their human rights are being violated just as were homosexuals’. Homosexuality, once a blackmailable offense, is today no barrier to a top secret security clearance. Beastiality and pedeophilia will also lose their status as perversions.

The Western World is everywhere in decline. It leads only in perversion, not in science, technology, economic growth, or moral leadership.  Many countries–Russia, China, Iran, North Korea, Syria, Afghanistan, Iraq, Yemen, Lebanon, Libya, Cuba, Venezuela, Ecuador, Bolivia–experience the West as an economic, political, and moral blight. The oncoming collapse of the West will be blamed on the wrong reasons, but it will nevertheless be regarded with relief from the rest of the world.

National unity has been destroyed.  Instead of divided North and South, the US is divided Red and Blue. Demonized white Americans are yet to comprehend their danger as objects of hate. If they attempt to organize, the organization will be declared “white supremacist.”  The FBI will infiltrate and work with extreme members or its own agents to create an incident that will be used to outlaw the organization as “domestic terrorist,” which will foreclose any further organization.  Unable to come together, white Americans will be left isolated or in small groups.  If voting still matters, white Americans will encounter obstacles or the election outcomes will simply be programmed into the digital voting machines. Demonized and powerless white Americans will be victims of the hatred that has been orchestrated against them.