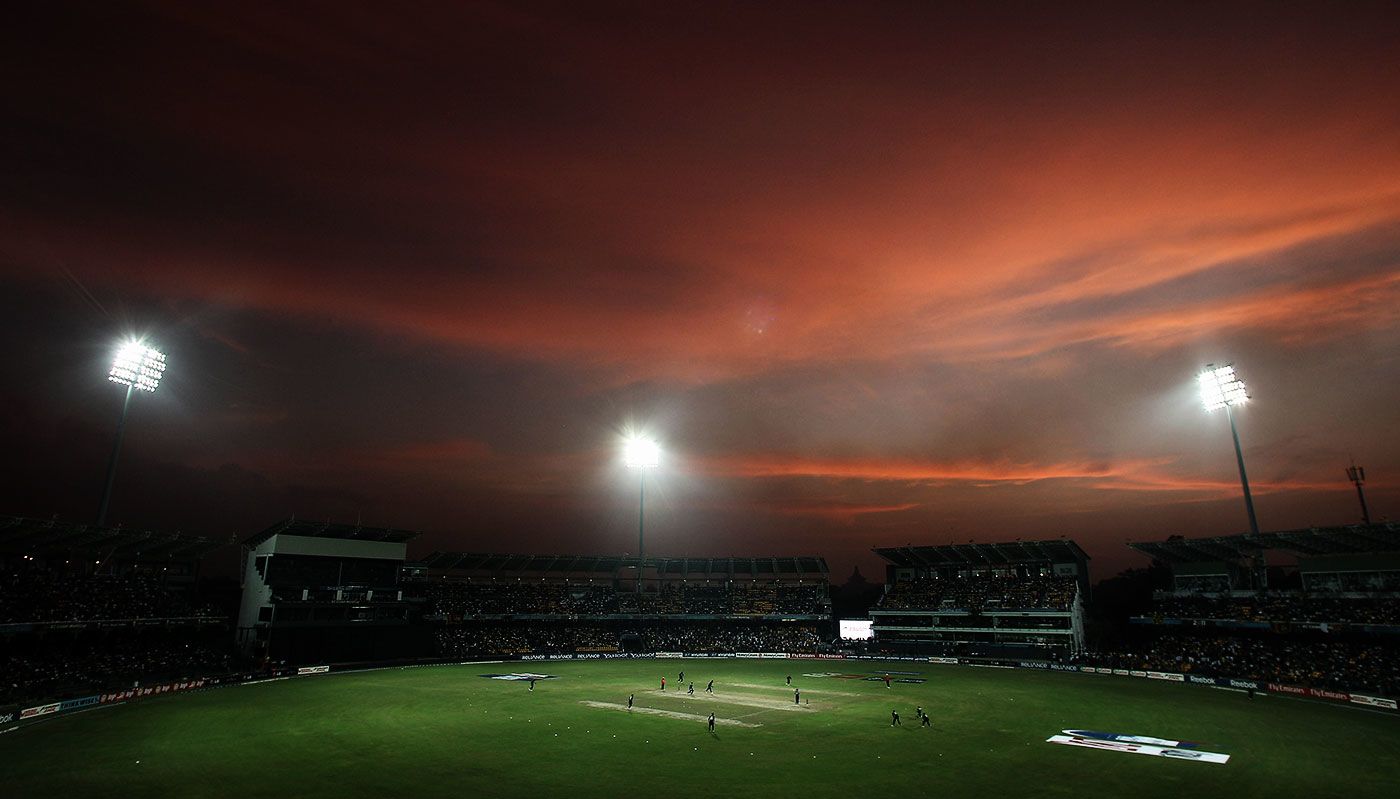 The island has four floodlit venues that may suit the IPL, in Khettarama, Pallekele, Sooriyawewa and Dambulla

Sri Lanka is among the nations vying to host the remainder of the 2021 IPL season – a move that would substantially benefit the finances of Sri Lanka Cricket, should the BCCI agree.

SLC has repeatedly attempted to bring the IPL to its shores in previous years, offering as recently as in 2020, but the BCCI has preferred the UAE as a back-up venue. As things stand, the UAE appears the frontrunner to host the remainder of the tournament again.

Although it is unclear whether SLC has officially made its grounds available to the BCCI, the chairperson of SLC’s management committee (which administers cricket in Sri Lanka at present), Professor Arjuna de Silva, has expressed keenness to have the rest of the IPL played in Sri Lanka in September.

The island has four floodlit venues that may suit the IPL, in Khettarama (Colombo), Pallekele, Sooriyawewa and Dambulla. The first three of those venues have successfully hosted matches in major ICC men’s tournaments.

Sri Lanka also has experience conducting a multi-team T20 franchise tournament during the pandemic, having played the five-team Lanka Premier League in October and November last year. The IPL not only involves more teams, however, but will likely need the use of more than one venue at a time. The LPL was played solely at the Sooriyawewa ground.

If the BCCI does consider Sri Lanka as an option, there may also be concerns over Sri Lanka’s own worsening Covid-19 situation. Over the past week, the island has recorded almost 2000 daily cases – up from roughly 300 in mid-April.