Prime Minister of Pakistan Imran Khan has rightly undertaken to probe all Pakistanis named in the Pandora Papers. Hundreds of Pakistanis have reportedly been exposed for having offshore accounts

The Pandora Papers investigation into about 12 million documents leaked from financial companies around the globe has shaken the world. A large number of global elites have been exposed for their questionable financial deals that helped ring-fence their wealth and evade taxes with the help of offshore companies. Among them are some of the world’s most influential people including political leaders, billionaires and others. Journalists numbering more than 600 from 117 countries have been analysing the data obtained by the International Consortium of Investigative Journalists (ICIJ) in Washington DC. 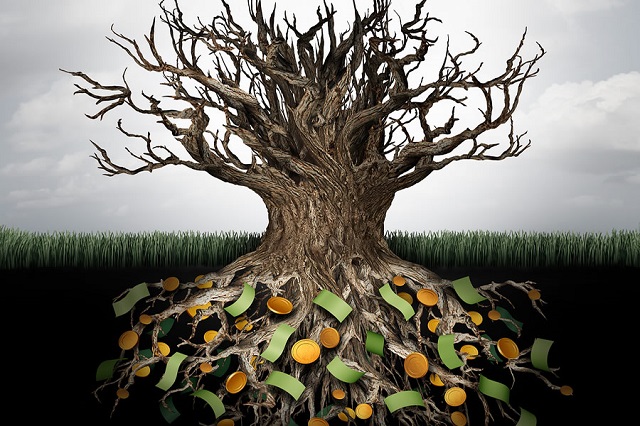 The Pandora Papers investigation has already made many big names squirm and they include former British Prime Minister Tony Blair and his wife, Russian President Vladimir Putin, and Jordan’s monarch King Abdullah II. Russia has vehemently denied Putin’s involvement, insisting that neither he nor any member of his inner circle has been named. As for Sri Lankans, former Deputy Minister Nirupama Rajapaksa and her husband are among those named in the Pandora Papers for running shell companies and acquiring properties overseas; they have reportedly refused to answer questions posed by the ICIJ, but their alleged involvement in the controversy is sure to become a huge political issue here, given their links to the ruling family. This revelation could not have come at a worse time for the government facing multiple crises and various allegations.

It is not possible to figure out the exact amount of funds stashed away in tax havens worldwide, and therefore we have to settle for ballpark figures. The ICIJ is of the view that the amount could range from USD 5.6 trillion to USD 32 trillion. The International Monetary Fund has said the losses that tax havens cause to many countries around the world could be as high as USD 600 billion a year. The existence of the offshore world aggravates global poverty and inequalities because it deprives the developing nations of some of their tax revenues. Besides tax dodgers and corrupt politicians who have amassed colossal amounts of ill-gotten wealth, criminals such as drug lords and terrorists have also benefited from tax havens, where they park their illegal funds. Strangely, none of the developed countries that promote transparency and fight against the scourge of black money, have taken any action against the tax havens. The practice of opening companies in tax havens is considered unethical rather than illegal!

Meanwhile, Sri Lanka has been warned of the possibility of a money-laundering haven coming up off its west coast. In April, US Ambassador to Sri Lanka and the Maldives, Alaina Teplitz, cautioned that Sri Lanka might face the unintended consequences of ‘nefarious actors’ who may try to misuse the Colombo Port City’s easy business rules as a permissive money laundering haven. Prejudiced as the US Ambassador may be, owing to America’s aversion to Chinese projects anywhere in the world, her warning should not be taken lightly, and extreme care should be exercised to prevent the Port City from becoming a tax haven like Monaco.

Worries that the Pandora Papers probe has caused to those who possess enormous amounts of hidden wealth in tax havens are far from over. Journalists continue to sift through the leaked documents, and many more startling revelations are expected in time to come. Many wealthy Sri Lankans, especially politicians, must be having sleepless nights, fearing the prospect of their shady deals, too, being exposed.

Prime Minister of Pakistan Imran Khan has rightly undertaken to probe all Pakistanis named in the Pandora Papers. Hundreds of Pakistanis have reportedly been exposed for having offshore accounts. Among them are some members of PM Khan’s Cabinet.

The writer, editor in chief of the Island, a Colombo based daily.