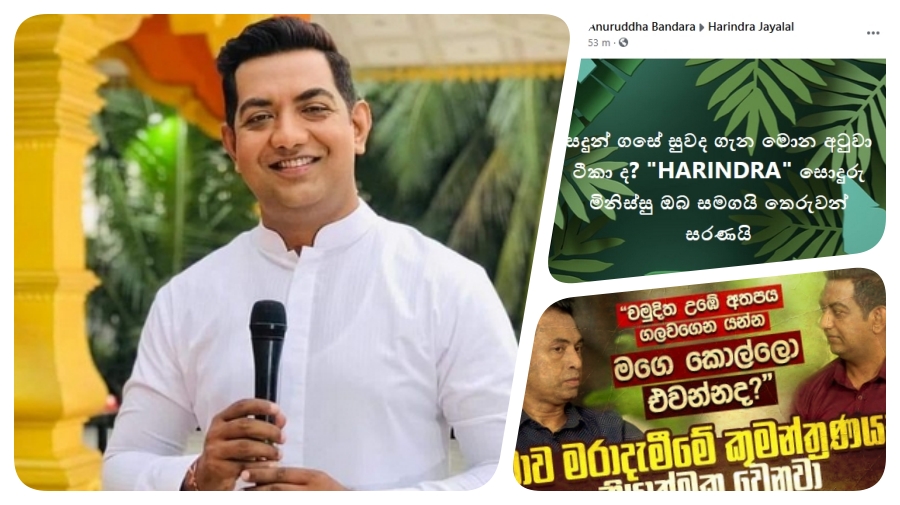 Harindra Jayalal is not a full-time member of Swarnavahini these days. While he was a regular, he started his ‘Voice Academy’ business a few years ago and changed his job to a part-time job at Swarnavahini.
In the recent past, Swarnavahini’s programs have undergone various changes due to the return of new rulers and the reshuffling of certain positions.
Months ago, he also started a private YouTube channel, which a few weeks ago surpassed the 600,000 marks. His last talk on the channel was one million views in a single day. It was done with Chamuditha Samarawickrema, who works for the Hiru channel. There was a discussion about the commotion with the ‘Piumi-Chamuditha’ social media wave in those days.