The serving president of Haiti was assassinated at his home early Wednesday morning, the government said.

Jovonel Moïse was killed in his private residence in Port-au-Prince around 1 a.m. local time Wednesday by a group of assailants, Haitian Prime Minister Claude Joseph said in a Wednesday statement. The first lady was also injured by gunshot, the statement said.

Joseph was now in charge of the country, Agence France-Presse reported.

Joseph’s statement did not identify the assailants, but said they were Spanish-speaking.

The attack followed years of protests against Moïse’s government, and calls for his resignation. Moïse has served as Haiti’s president since February 2017.

Joseph described the attack as “odious, inhumane, and barbarous.” 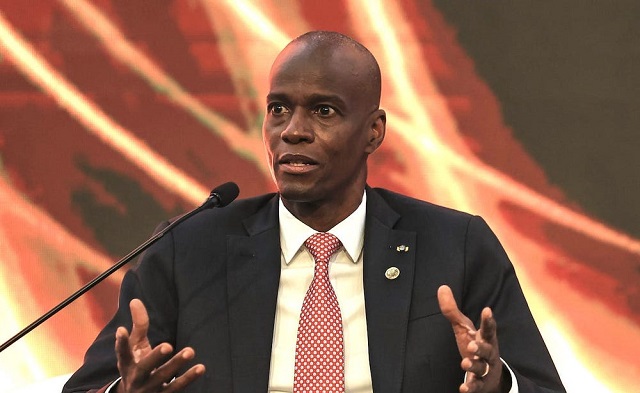