For centuries Sri Lanka has held the distinction of being one of the world’s foremost producers of tea, especially when it comes to quality, “QualTea”.

Tea drinking likely began in China over the span of thousands of years, especially during the Shang dynasty (1500 BC-1046 B.C.in Yunnan,South West China. Drinking a bowl of boiled water with tea leaves was not only for purification of the water, but also as a medicinal drink.

Drinking tea became popular in Britain during the 17th century and it was the British Raj which introduced tea production as consumption to India and Ceylon. 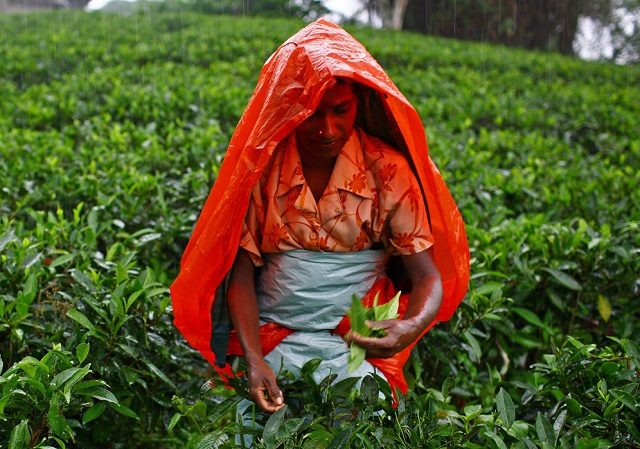 Today, tea drinking in Britain blends and preferences vary, whether it is black or green tea, but breakfast tea with biscuits, scones or hardly crumpets, continues even after COVID-19.

A Company called Yum Cha decided a few years ago to put tea in aerosol cans. It called it instant, brewed, liquid tea eradicating the need for “soggy tea bags”. The advert read, “You merely squirt the new mystical tea foam into a mug, add boiling water, a dash of milk and a teaspoon of sugar. That’s it.”

As a Sri Lankan, I am ashamed to call this tea. But, “Yum Cha just mugged us all off”.

PG Tips was however, the UK’s most popular brew for donkey’s years but more recently it has been under siege, facing tough competition from “Twinings”, which is owned by Associated British Foods.

PG Tips was launched in 1930 by Brooke Bond & Co., a Manchester firm founded by tea dealer, Arthur Brooke, under the name: “Pre-Gest Tea”.

Calling it a day?

Unilever which owns and sells its tea business, which includes PG Tips and Brooke Bond has called it a day on the traditional cuppa with £3.8 billion deal to sell its tea interests to a European private equity firm, CVC Capital Partners, a private equity firm, after nearly two years sale process, as reported.

Pointing to falling sales of black tea, fans were getting older and traditional tea drinkers were dying off (not because of COVID-19) and younger consumers were opting for coffee instead.

I can well remember when I came to UK in 55 years ago and I was working in a Shipping firm, that every so many hours there was a compulsory break time from work, both in the morning for a cuppa and in the afternoon, for another. Workers downed tools and break time was sacrosanct for nearly half an hour each, besides the one hour for luncheon, when most downed a pint or two of the best beer, with bread and cheese, what I called a “Cockney Lunch”.

While Unilver is happy to turn its back on traditional tea drinkers, it has hung on to a joint venture with Pepsi Cola that makes Lipton Iced Tea and Pure Leaf – not tobacco, but a “fresh brewed iced tea”.

For centuries Sri Lanka has held the distinction of being one of the world’s foremost producers of tea, especially when it comes to quality, “QualTea”. 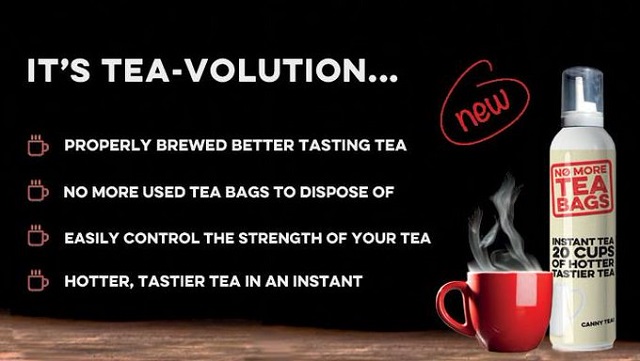 Tea revenue has been flat over years since 2016. Our Minister of Finance, Hon. Basil Rajapaksa, in his recent Budget, has not mentioned much about “Tea Aid”. We know that 3 of Sri Lanka’s 17 public tea estates have reported losses. We also know that Sri Lanka has drafted a 10 Year Master Plan “Road Map 2030, to reopen the entire tea value chain, seeking “to restore profitability, with environmental sustainability.”

A Tea Planter Up-Country friend, recently told me he has moved from the tea trade to Cinnamon trade, as change was necessary. Change cannot come over the counter, just because Unilever has moved on. We are told to drink tea, more tea to overcome dementia. Perhaps, some research can be undertaken, in some part of the world, some time?

Modernising the supply chain is a pressing issue, according to industry leaders.