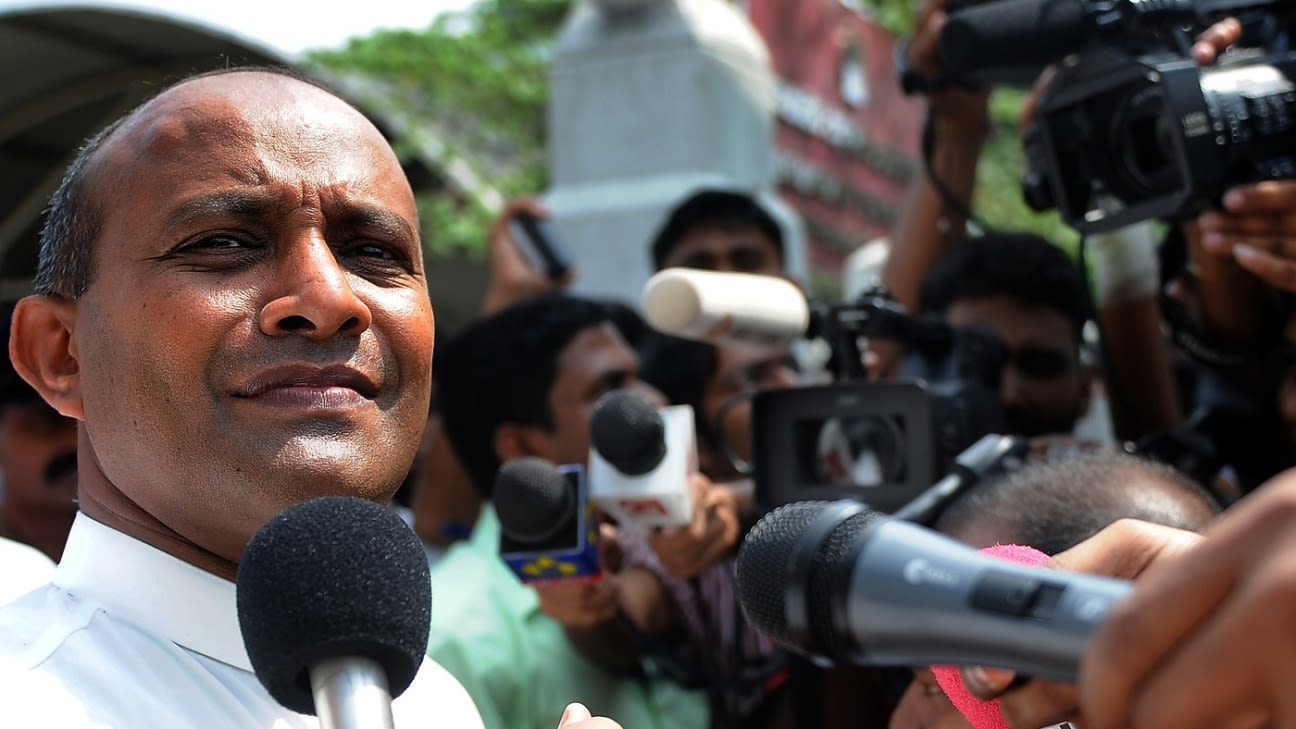 He took up the role officially on June 1 and will be contracted up to December 31, 2021. It is understood that an extension is a mere formality, with SLC set to renew several contracts at the end of the year. Tillakaratne will likely be in the position for a further two to three years.

His first job will be in preparing the team for the 2022 ODI World Cup and Commonwealth Games qualifiers scheduled for early next year. SLC also confirmed that it is looking at arranging “one or two” tours in the next few months. The Sri Lanka women’s team hasn’t played any international cricket since the T20 World Cup last March, owing to the pandemic.

“It’s an honour and a privilege to work with the girls,” Tillakaratne told ESPNcricinfo. “They’re very talented and skilful. I’m looking forward to the challenge.”

Tillakaratne, a World Cup winner who was also in charge of the Sri Lanka Under-19 side from 2018 to 2020, is the most high-profile appointment for the post of women’s head coach. The move, he believes, is a sign that SLC is seriously looking at popularising the women’s game in the country.

“What they want is to justify the money being put into women’s cricket by the ICC,” Tillakaratne said. “Everyone knows about Chamari Athapaththu, but there are other talented girls also. They just need to be handled properly.”

While Tillakaratne hasn’t had a chance to link up with his players yet, in his capacity as coach in Sri Lanka’s high-performance set-up he had seen several of the national players first-hand. As such, he already has a few plans on where improvements can be made.

“We need to analyse and identify what our strengths are. One key aspect I’m looking at is their fitness. Right now, the girls are doing their fitness workouts on their own, and they’re sending us over their video clips. So they’re quite keen and committed, that’s a plus point.”

During his playing career, Tillakaratne was renowned for his dogged displays with the bat and his impressive close-in fielding. In 83 Tests, he racked up 4,545 runs at an average of 42.87, while his 200 ODIs brought him 3789 runs at 29.60. Having made his debut in 1986, he retired from international cricket in 2004 and all forms of cricket in 2006, before turning his eye towards coaching.