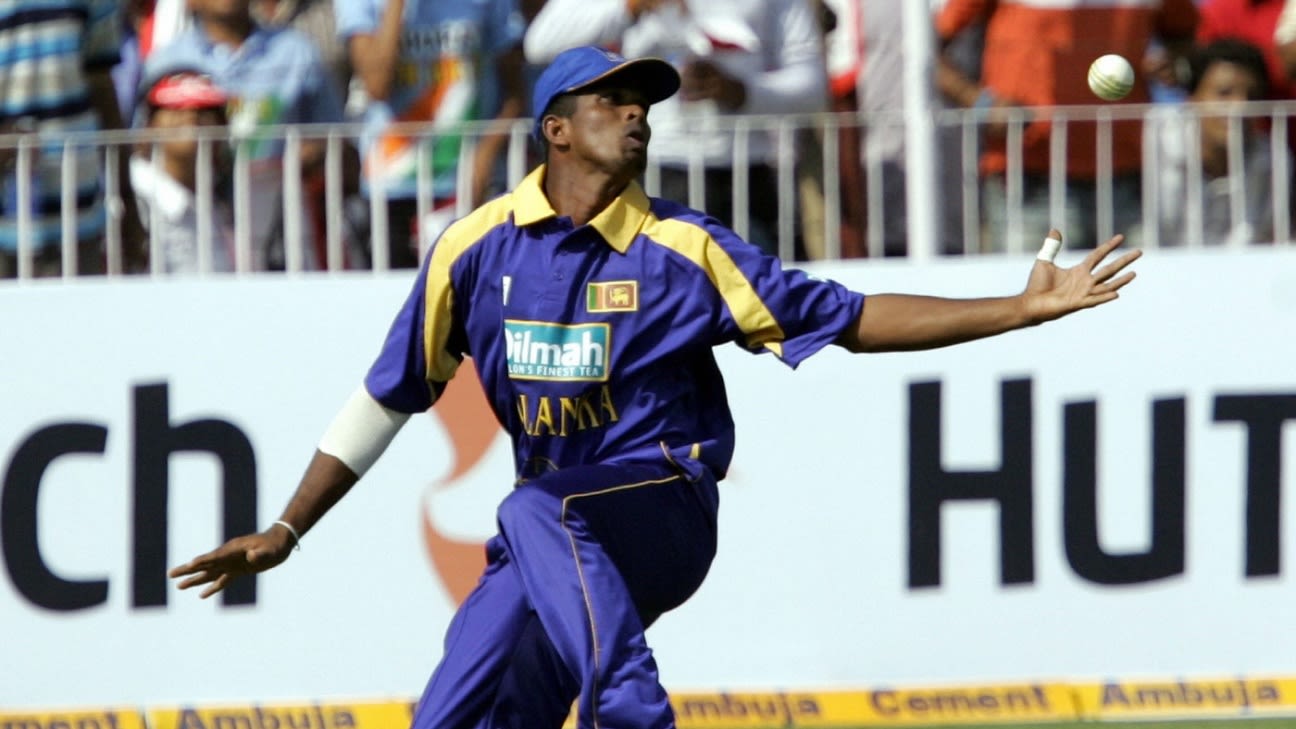 Dilhara Lokuhettige, the former Sri Lanka allrounder, has been banned from all cricket for eight years by the ICC anti-corruption tribunal after being found guilty of breaching the ICC’s anti-corruption code on three counts.
Lokuhettige had been slapped with corruption charges in April 2019, five months after the Emirates Cricket Board (ECB) had also charged him. The charges relate to the 2017 T10 tournament played in the UAE, which is why the ECB had been first to lay charges.
In January this year, the tribunal found Lokuhettige guilty of:

“Having represented Sri Lanka in international cricket, Dilhara had attended a number of anti-corruption education sessions and would have known his actions were a breach of the Code,” Alex Marshall, the ICC general manager – anti corruption, said. “The severity of the sanction reflects the seriousness of his offences and his continued refusal to cooperate and should serve as a deterrent for anyone considering getting involved in corruption of any kind.”

An Al Jazeera documentary on cricket corruption in Sri Lanka had initially raised concerns about Lokuhettige. In that, Lokuhettige was seen to be in the room when another former Sri Lanka cricketer was talking to an alleged corruptor, as well as an Al Jazeera journalist posing as a prospective bettor.

Former Sri Lanka seamer Nuwan Zoysa was also found guilty of three corruption-related offences to do with that T10 tournament in November last year. Zoysa has since denied any wrongdoing.

As Lokuhettige has been living in Australia and held no positions with Sri Lankan cricket, he has not faced a sanctions from the SLC so far.

He played 11 white-ball internationals for Sri Lanka, picking up eight wickets to go with 101 runs with the bat. His last competitive game was a first-class fixture for Moors Sports Club in February 2016.