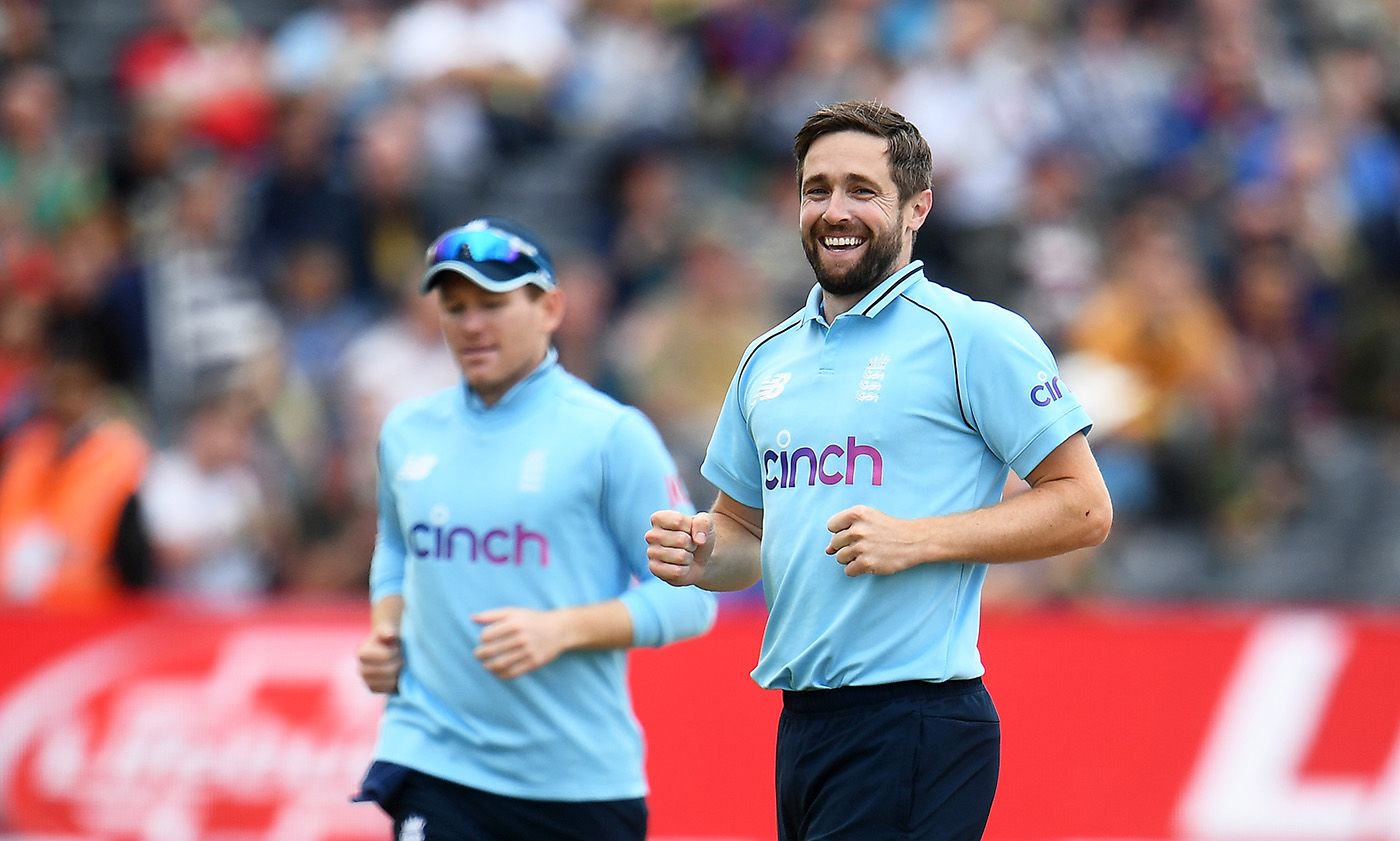 Chris Woakes has achieved a career-high third spot among ODI bowlers after picking up six wickets in two games against Sri Lanka last week. Woakes, who won the match award for his 4 for 18 in the opening game, jumped four positions to slot in behind Trent Boult and Mehidy Hasan. Woakes’ previous best in the bowlers’ rankings was the No. 4 spot, which he reached in September 2020.

Woakes also jumped one place to No. 3 among allrounders – he overtook Ben Stokes, and is now only behind Shakib Al Hasan and Mohammad Nabi.

England quicks David Willey and Tom Curran also moved up. Willey went up 13 places to the 37th spot and Curran jumped 20 places to the 68th position after the 2-0 (the third match was washed out) series win. Willey was named the player of the series for his nine wickets from three games, while Curran had four strikes in two outings.

Among batters, Joe Root moved up two places to the 13th position and Eoin Morgan from 26th to 25th. For Sri Lanka, Dhananjaya de Silva gained ten slots to reach the 74th rank.

In the T20I rankings, Quinton de Kock advanced nine places to No. 13 after scoring 255 runs against West Indies, and Aiden Markram broke into the top 20 at the 19th place, and George Linde moved up 30 places to 43rd.
For West Indies, Evin Lewis moved up from tenth to ninth among batters and Dwayne Bravo jumped from No. 95 to No. 44 among bowlers after his tally of ten wickets in the series.