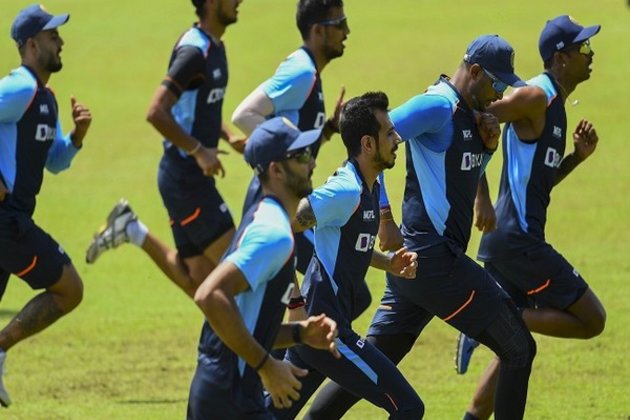 By Nitin SrivastavaColombo [Sri Lanka], July 10 (ANI): The rescheduled ODI series between India and Sri Lanka will kick off on July 18, the Board of Control for Cricket in India (BCCI) Secretary Jay Shah has confirmed.

The Shikhar Dhawan-led Indian side was slated to lock horns in the ODI series scheduled to begin on Tuesday, but due to the recent cases in the Sri Lanka camp, the tour will now start from July 18.

As per a report in ESPNcricinfo, both Niroshan and Flower have been infected with the Delta variant, which is more contagious. Sri Lanka squad was slated to come out of quarantine and enter a bio-bubble on Friday, but the players have been forced to spend at least two more days in isolation.

Sri Lanka played against England in three ODIs and three T20Is and the cricketers returned to Sri Lanka on Tuesday evening. Sri Lanka failed to win a single match on their tour to England after they suffered a 3-0 defeat in T20Is and a 2-0 loss in the ODI series. (ANI)