The Pegasus controversy must spark reforms: Subject IB, R&AW and NTRO to legislative oversight, and bring in a data protection law

L’affaire Pegasus has once again focused attention on the unbridled power that intelligence structures in India possess and deploy. They have enormous budgets that are not subject to legislative scrutiny and have minimal executive oversight. These intelligence structures, in the name of operational secrecy, make every attempt to keep the political and bureaucratic executive out of the loop.

Unfortunately, misuse of intelligence agencies and the police for political purposes is rampant. It is far too tempting not to do so when untrammelled powers of intrusion into the personal lives of people are available at the click of a button. The dividing line separating national security imperatives from plain snooping on political opponents, inconvenient journalists and civil society actors is a Rubicon that is crossed with impunity on a daily basis. 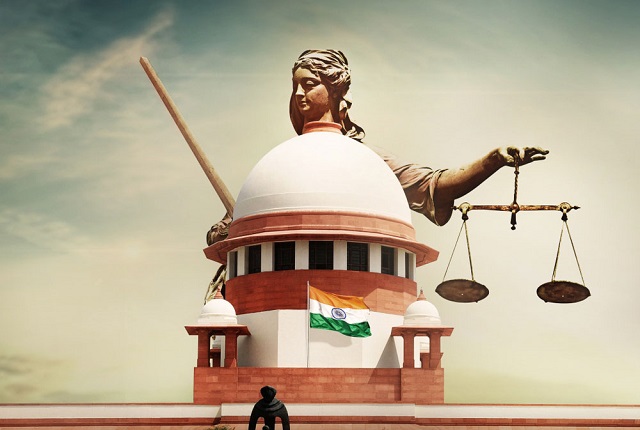 Even before the advent of modern technology there were sleuths who would physically stalk people and surveil their homes. Then came the ubiquitous telephone. The Government of India (GOI) incessantly contested initiatives to put robust authorisation procedures in place to intercept phone conversations. The Supreme Court (SC) finally intervened decisively in PUCL vs Union of India (1997) and put a legal architecture in place that now must be followed before a telephone tête-à-tête can be lawfully intercepted.

The political trigger for this judgment sprung from an allegation made by former Prime Minister Chandra Shekhar in the spring of 1990. He accused the then VP Singh-led government of illicitly tapping the telephones of 27 politicians, including his own. The allegation led to a Central Bureau of Investigation (CBI) inquiry. The investigation exposed just how omnipresent, routine illegal telephone tapping was.

The CBI report opened a Pandora’s Box. It delineated how tardy the legal framework was. It itemised the procedural lapses that made such misuse of power possible. Phone tapping was recurrently carried out without proper sanction. It persevered for far lengthier periods than was legally permissible. It was often based on false premises.

The PUCL judgment asserted that telephone tapping transgressed the fundamental right to privacy. It fashioned protections against capriciousness in the exercise of the State’s surveillance practices.

Even though the court had constructed PUCL guidelines as a provisional answer, pending remedial action by the central government against the abuse of its surveillance powers, these guidelines attempted to firewall Indian surveillance paradigms. Even in the cyber age, the Information Technology Act and the rules therein governing internet surveillance derive their legal jurisprudence from these PUCL truisms.

This judgment, in fact, laid the foundation for Puttuswamy vs Union of India (2017) where a nine-judge SC bench upheld that the right to privacy as a fundamental right, but subject to riders. It paved the way for a holistic debate on a new privacy law for India. Justice Srikrishna suggested a model law to safeguard the privacy of individuals and other organisations.

Departing majorly in substance from the Srikrishna committee report, the government brought a personal data protection bill before Parliament that was referred to a parliamentary joint committee on December 11, 2019.

During the most virulent phase of Covid-19, a few brave Members of Parliament (including this author) sat at length and the committee wrapped up its deliberations in December 2020. However, for seven long months, neither the chairperson nor the secretariat has circulated the draft report and the proposed amendments to the legislation to the committee for its final adoption. It is obvious that the government is disinclined to bring a data protection law onto the statute books.

However, as long as there is no parliamentary oversight at the Centre over the functioning of intelligence agencies, this chronic disease will never be exorcised from India’s governance paradigm. A similar legislative watch is required in the states too. Both from the national security and the civil liberties point of view, it is inappropriate to allow law enforcement and intelligence services to function without a sound and well-defined legal basis. In fact, in an information and litigation age, it has both an inhibiting and even a debilitating impact on the practioners themselves.

In evolved democracies, and, surprisingly, even in authoritarian states, intelligence agencies are anchored in law and subject to legislative examination. In the United States, the Central Intelligence Agency (CIA) was created by the National Security Act of 1947 and empowered by the CIA Act of 1949. MI5, the domestic intelligence service of the United Kingdom, draws its legal authority from the Security Services Act, 1989, and its sister organisation, MI6, from the 1994 Intelligence Services Act, thereby subjecting their activities to the scrutiny of the British Parliament’s intelligence and security committee.

To provide a legal architecture and parliamentary oversight for Indian intelligence structures such as the Intelligence Bureau, Research and Analysis Wing and National Technical Research Organisation, I moved a private members bill titled, The Intelligence Services (Powers and Regulation Bill), 2011, on August 5, 2011. The bill lapsed when I moved to the government in 2012. I have slotted it again for reintroduction in the Lok Sabha. The brouhaha over the illegal deployment of Pegasus must become the spark for substantive reforms. It is an idea whose time has come.

Manish Tewari is a Lok Sabha MP, former Union information and broadcasting minister and lawyer. The views expressed are personal