“To make a difference in someone’s life you don’t have to be brilliant, rich, beautiful or perfect.  You just have to care” ~  Anon

There are many things that we in Montreal have to be thankful for; but none more than a beautiful song sung by a choir of youngsters and a sprinkling of older choristers comprising perhaps the most innocent and vulnerable group of our society – a group exuding exponential kindness and hope.  They  call themselves the Montreal Shira Choir and are led by a charismatic and energetic Cantor. Recently, there was a poignant and endearing film –“a little film with a great big heart”– called “Just as I Am” shown on CBC which projected the abidingly sanguine  message of the depth of humanity they show and the range of their kindness.  If you visit the website of the Canadian Jewish News, you see the message:  “Just As I Am is the title of the song created especially for the choir by the film’s executive producer, Marvin Rosenblatt. Its lyrics ask that we really see and hear the disabled and recognize our common humanity”. 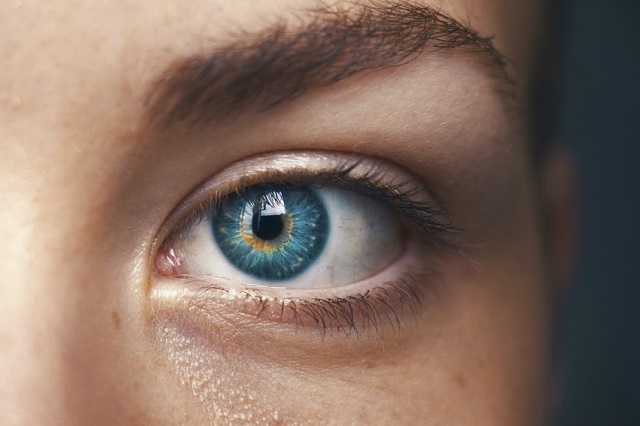 The short film depicts glimpses of the lives and attitudes of the singers, from what they say, free of mendacity, and with deep sincerity of purpose. When  a young woman tells her spouse “I want the best for you” her expression transcends the bounds of her own limitations and reaches the lofty heights of sublime happiness.  With such wishes we can obviate our own helplessness and predicaments. When a young man buries his father in the frigid indifference of a winter’s day, he sings “Daddy I want you home” arousing those inarticulate moments of our own sorrow and realization –  that we have to pay the penalty of being born, in a world of apathy and abandonment. It is almost as though he has not had time to cope with his father’s unexpected tryst with his own mortality but bears his sorrow with stoic maturity, nonetheless. As the Canadian Jewish News says: “ one would have to have a heart of stone to watch this hour-long  film and not get  teary”.

“Just as I am”, and the Shira Choir offer an opportunity for its members to optimise their talent; to feel part of a loving community; and above all the promise that there will be people who care.  In a world where most will be intolerant and contemptuous of human frailty, the Shira Choir has delved into the depths of its members’ indomitable spirit to bring to bear their innate talents and self worth. They have been given a sense of direction; a sense of purpose; self worth and a sense of dignity. In the face of all this the desperate  grief of a parent turns into boundless gratitude.

Some things in life are inevitable, like the seasons; infirmity and illness; disability.  Somethings are not unavoidable, however, like the achievement of happiness.  These people of the Choir have been gifted with happiness, or the absence of complexity and striving, competition and envy.  Happiness is intrinsically linked to how one lives one’s life rather than how external factors such as GDP and the corruption or absence thereof in a system of governance would affect a nation.  In other words, happiness is the cultivation of virtue, pursued by a sense of duty rather than inclination; autonomy rather than heteronomy; and categorical, rather than hypothetical imperative – qualities expounded by  the 18th Century German philosopher Emanuel Kant.  Plato, Aristotle’s teacher, thought along similar lines where he professed that a happy person is one who has principles and sticks to them, and the pursuit of happiness lay in the rigorous embracing of these principles.

There is a common thread woven into the fabric of the ancient philosophy of Aristotle, Plato, and Socrates (who thought that rational control over one’s desires, or inclinations as Kant put it,  and its harmonization with the soul would produce a “divine-like state of inner tranquility that the external world could not effect”) and the relatively recent philosophy of the categorical imperative of Kant.  To Socrates, happiness was not the seeking of more but developing the capacity to enjoy less. The wonderful singers of the Shira Choir resonate  these qualities in the film.

Any child regards elders as daunting and even intimidating.  However old one might be, the vulnerable remain children whatever age they might be.   On October 1st Sri Lanka celebrated the International Day of the Child and the International Day of the Elder simultaneously. The Prime Minister of Sri Lanka, in his message said :“Children are nation’s future & tomorrow’s citizens. Their world is much prettier than the world of adults. It is our responsibility to provide the harmony and peace they deserve to their world without hindrance”.  Yes indeed, theirs is a world where the stars do not merely shine at night but smile, and the rainbow has a pot of gold at the end.  They are not the means, but the end and they sense love and understanding just the way the rest of us feel.  All we have to do is reach out and make them realise the truth of their own cry: that we share a common humanity.

This brings to mind a poem written by Professor F.R. Scott, one time Dean of the Faculty of Law at McGill University. On the day of the water festival in Myanmar (then Burma), a little girl goes about with a bowl of water in one hand and a sprig of flowers in the other, sprinkling the flowers with water and anointing those who are visiting the temple.  She comes across this man from the West – a visitor to her country –  and does not know what to do with this giant of a man.  He stands tall: She hesitates.  The man, realizing the little girl’s trepidation bends down to her level, eye to eye.  Suddenly her fear vanishes.  She dips her flowers in the bowl and touches him with the sprig of love.