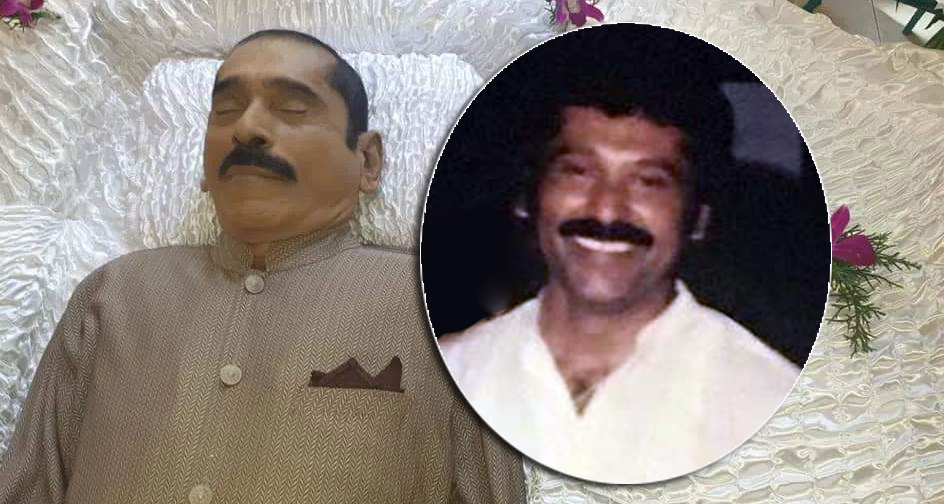 Veteran music director and singer Lakshman Wijesekera passed away . He was ill for a long time and was 73 years old at the time of his death.

He also contributed music direction to the teledramas Tikiri and Ungi.
People who see the world as it is, with the moon bent, have contributed nearly 80 songs to the field of singing.
Lakshman Wijesekera, who entered the field of singing in 1975, was also involved in several productions as an actor.
His family is also involved in art. His wife is the late actress Chandra Kaluarachchi. His daughter is Ama Wijesekera.
The body of Lakshman Wijesekera will be laid to rest at his residence in Mount Lavinia tomorrow (13) and the last rites will be performed at the Mount Lavinia Public Cemetery on Sunday (14).