It is up to the police to impose reasonable conditions on a procession.

by A G Noorani

A Procession has been defined by some lawyers as a public meeting in motion.

A fortnight ago, a couple of judges of the supreme court of India castigated farmers protesting certain laws for blocking highways to the capital New Delhi and virtually laying siege to it. “How can highways be blocked and this happen perpetually? Where does it end?” asked one of the judges. 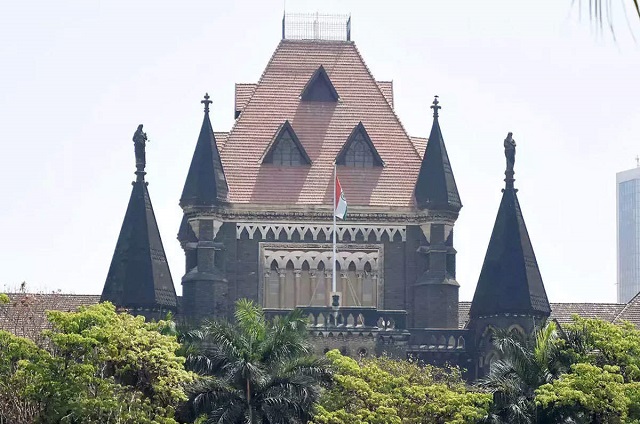 The constitution of India guarantees as a fundamental right enforceable by the courts the right to “assemble peaceably and without arms”. But no right can be absolute. It is open to the state to make “any law imposing, in the interests of the sovereignty and integrity of India or public order, reasonable restrictions on the exercise” of this right.

These are based on English law which has evolved over the centuries and is still evolving. What is overlooked in India is that the road or highway is primarily for the use of the citizen to move across it to and fro.

A procession which leaves space enough on the road for the citizen to move over is a legitimate expression of opinion. The mammoth procession which does not and blocks the entire road is a show of political strength at the expense of the citizens’ fundamental right of movement.

The Red Lion Square disorders in London on June 15, 1974, were inquired into by one of the last century’s ablest judges Lord Scarman.

These are the facts. On June 15, 1974, clashes involving left-wing demonstrators, out to counter a far-right party protesting against amnesty for illegal migrants, and police erupted in the afternoon in central London’s Red Lion Square. Kevin Gately, a young student at Warwick University, died. A large number of policemen and members of the public sustained injuries. Public order was restored within an hour.

The Scarman inquiry did not hold the police culpable; it largely blamed those who started the riot. The report that was submitted in 1975 is a classic that, almost uniquely, is cited as an authority in textbooks on constitutional law.

The law was stated authoritatively: “There is a conflict of interest between those who seek to use the streets for the purpose of passage and those who seek to use them for the purpose of demonstration. English law recognises as paramount the right of passage: a demonstration which obstructs passage along the highway is unlawful. The paramount right of passage is, however, subject to the reasonable use of the highway by others. A procession, therefore, which allows room for others to go on their way is lawful: but it is open to question whether a public meeting held on a highway could be lawful.”

It is up to the police to impose reasonable conditions on a procession. What about religious processions? The right to take out a religious procession would also fall under the Indian constitution’s Article 25(1) as involving the right freely to profess, practise and propagate religion.

The Privy Council held that there was a right to conduct a religious procession with its appropriate observance along a highway, and that a suit to declare that right was competent. The Privy Council confirmed the declaration gra­­n­ted by the district judge, with the ad­­dition of certain words, and explai­ned why the declaration had been granted ins­tead of the appeal being dismissed.

Both rights of procession and passage are harmonious given the will to compromise. However, this will is not very conspicuous in our part of the world. It has to be cultivated.

In the final analysis, reconciliation of both the rights is not so much a legal question as a political question which hinges on the spirit of compromise.

Quaid-i-Azam Mohammad Ali Jinnah was very fond of quoting John Morley’s classic essay On Compromise. The essay was written over a century ago. It needs to be revived now in a reprint with a new editor explaining the need for its revival.