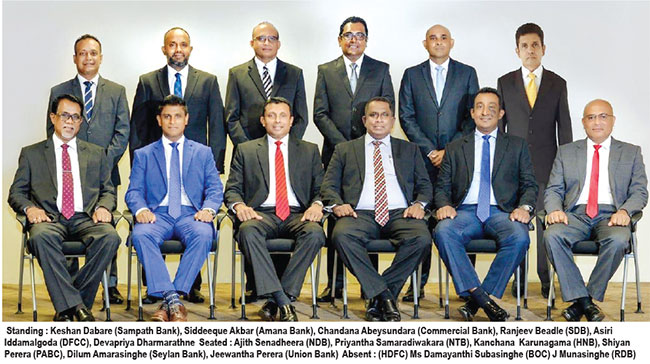 The Securities and Exchange Commission of Sri Lanka (SEC) along with the Colombo Stock Exchange (CSE) continue to drive digital advancement in Sri Lanka’s capital market with the launch of the second phase of the digitalisation of the Stock Market on 07TH July 2021 under the patronage of President Gotabaya Rajapaksa at the Presidential Secretariat.

Following the Covid-19 outbreak in Sri Lanka in March 2020, the need to further digitize the operations of the stock market to ensure uninterrupted access, increase investor participation, enhance operational efficiencies and service standards became a top priority. The digitalisation initiative is expected to be completed in three phases and is a collaborative effort of a joint committee comprising of both the SEC and the CSE members appointed by the Chairman of the SEC.

On 17th September 2020, a special ceremony was held under the auspices of Prime Minister Mahinda Rajapaksa to launch the first phase, which included customer onboarding to trade confirmation and execution of corporate actions.

Since the completion of the first phase of digitalization and the launch of the Mobile Application, total app downloads exceeded 65,000 and approximately 17,000 new Central Depository System (CDS) accounts were opened via the mobile app. Moreover, 97% of the total local individual accounts opened were through the app and 84% of the total accounts opened were by those aged between 18 to 40. The app has become one of the fastest growing in Sri Lanka, reaching 21 million smartphones nation-wide. This sharp rise in retail investor participation implies that digitalization of the stock market operations has been able to reach a large section of the more technologically savvy investors.