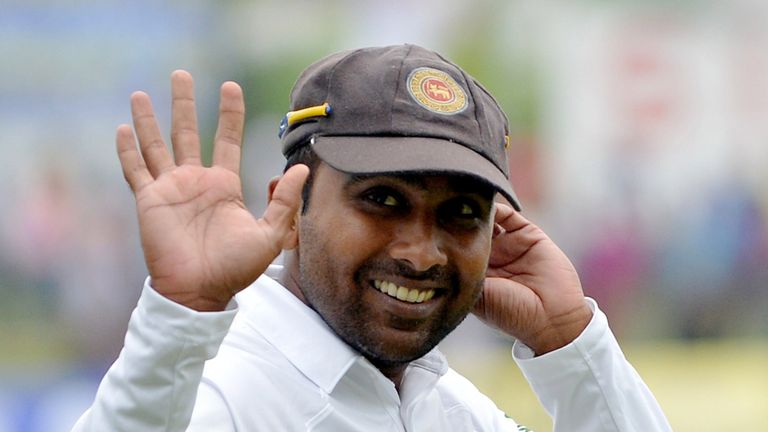 Former Sri Lanka Test captain Mahela Jayawardene has been inducted into the International Cricket Council’s Hall of Fame’s in recognition of his service to world cricket. Mahela Jayawardene is the third eternal great to be included in the list of greats for Sri Lanka. His predecessors are world number one Test wicket-taker Muttiah Muralitharan and former skipper Kumar Sangakkara. In addition to Mahela Jayawardene, the ICC has also named former South African skipper Sean Pollock and England’s Janet Bretin. Mahela has played 159 Tests, 448 ODIs and 55 T20Is for Sri Lanka. Mahela is the ninth highest Test scorer in the world with 11,814 runs. The right-handed batsman, who has an innings average of 49.84, has 34 centuries to his name. The former Test captain, who scored 374 runs in an innings against South Africa in 2006, led Sri Lanka to the runners-up spot in two World Cups (2007 and 2021). Kumar Sangakkara’s 624 for the third wicket in that match is still the best score for any wicket in Test cricket history in more than 40 years. Mahela has contributed to 448 ODIs and has scored a total of 12,650 runs. Jayawardene is one of the few batsmen to score a century in a World Cup final and has scored 19 centuries in that category. Mahela also became the fourth batsman to score a century in the world in T20I. Mahela, who has chosen his coaching career after retiring from cricket, is currently coaching the Sri Lankan team. It is also noteworthy that he did not receive any money for this.