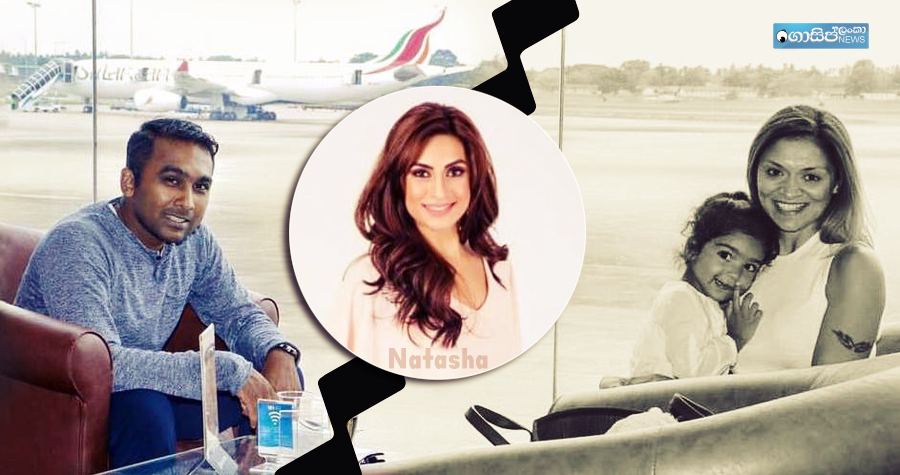 Mahela Jayawardene, 44, a former captain and new coach of the Sri Lanka Cricket team, has entered into a new marriage after divorce from his first marriage, reports say. It is reported that Mahela’s wedding was held on December 18 at a hotel in the Southern Province two days ago and he was married to Natasha Makalanda. Mahela’s first marriage was to Christina Mallika Sirisena from 2005-2018, and their only daughter, Sansa Arya, is now eight years old. After Mahela separated from his wife in 2018, the daughter is in her care.
Mahela, alias ‘Maya’, one of the greatest cricketers of all time, who scored 10,000 runs in both Tests and ODIs, is expected to remain a Sri Lankan cricketer for a long time. Saying that will take. He then spent a lot of time for the IPL Mumbai team and was released from all those ties this year. In the past, there have been various rumours that he has been spending less time with his family and that his marriage has been in turmoil. Mahela Jayawardena married Christina Mallika Sirisena on November 3, 2005, and the couple had a child eight years after the wedding. Born to Sri Lankan-Danish parents, Christina is a travel consultant by profession. She was born in Denmark and came to Sri Lanka with her parents on vacation when she was two years old and then settled permanently in 1990 and met and met Mahela at a party. Problems in their marriage have not been made public. However, during the 2018-2019 season, sports fans talked a lot about Mahela’s family crisis due to changes in family details on social media accounts and the deletion of photos. Meanwhile, in October 2021, Mahela had told a newspaper that he had not seen his daughter for 135 days due to a blockage in the corona bubble.
Mahela’s new marriage took place with Natasha Makalanda on the 18th, and it is believed that she met him while working as a Sri Lankan flight attendant. More details about her have not been reported yet. Mahela, who will take over as the coaching coach of the Sri Lankan team from January 1, will embark on a new journey for Sri Lanka Cricket.