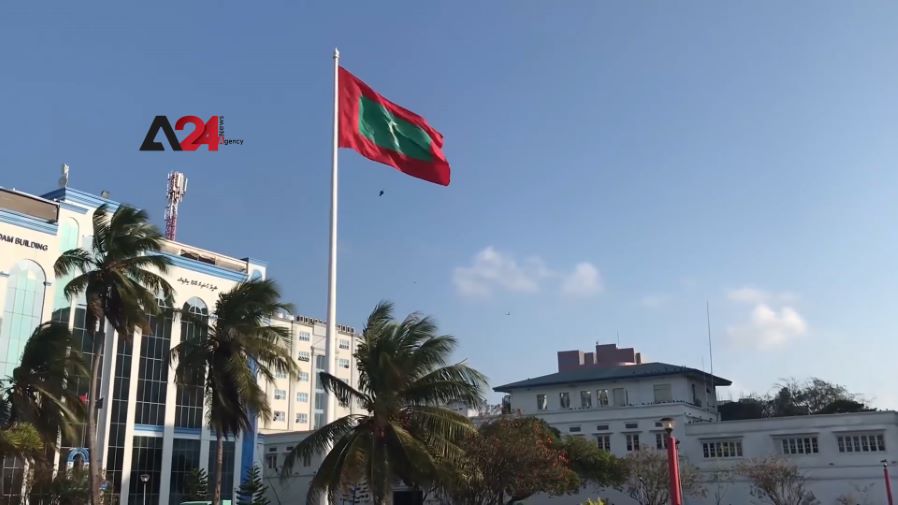 The Maldives has been the ambitions of major regional countries that competed to share influence in it, especially India and China, which invested millions of dollars during the rule of former leader Abdulla Yameen, as part of the Chinese Belt and Road plan designed to improve its global trade reach. China has been stung by criticism, mostly from Western countries, that it loads up poor, developing nations with unsustainable debt they have no hope of paying back. China says its loans are much welcomed and much needed, and points out that it provides them with no political pre-conditions and gives funds to places that Western donors ignore.
Source-A24 News