“The Muslim Civil Society Alliance (ACJU, MCSL, NSC, YMMA) is shocked and condemns the cold-blooded murder of fellow Sri Lankan brother Mr Priyantha Diyawadana by a rabid mob, accusing him of blasphemy,” the statement issued by the MCSA said. 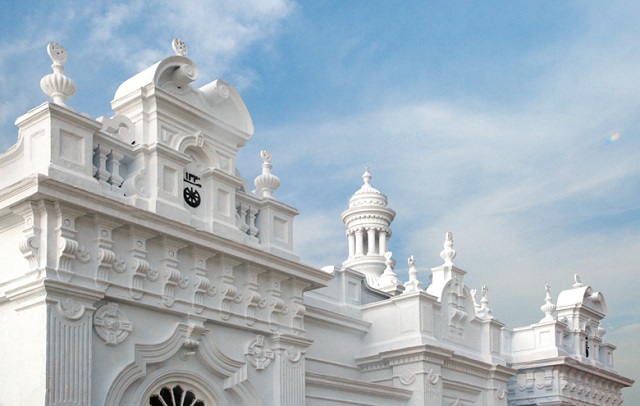 “He was a Sri Lankan expat worker and General Manager of a factory of the industrial engineering company Rajco Industries in Sialkot, Punjab, Pakistan. This is an extremely shameful and barbaric crime and should not be tolerated. Extra judicial vigilantism cannot be condoned at any cost by anyone, no matter which religion, ethnicity or nationality they belong to.”

“The Muslim Civil Society Alliance (MCSA) condemns this horrific killing, and appreciates the swift action by the Prime Minister of Pakistan, Hon. Imran Khan and his administration in ordering the arrest of the perpetrators of this crime. We understand that over 75 have been already arrested and an investigation report has been called for within 48 hours. We sincerely hope that Pakistan will set an example to the world that extremist vigilantes will face tough judicial action. We call upon Prime Minister Imran Khan to bring the perpetrators of this heinous crime to justice,and to compensate the family adequately for their loss.We extend our deepest condolences to the family of brother Priyantha. May he attain the supreme bliss of Nirvana”.