The raid was done during a special operation conducted by the Navy in seas east of Point Pedro and Vettilaikeni on yesterday (13).

The vessels had 23 Indian fishermen aboard who have been detained in naval custody until they are handed over to relevant authorities for onward legal action.

The operation also led to the seizure of fishing gear from those vessels, used for the illegal fishing practice known as ‘bottom trawling’, and a stock of fish caught by the same fishing method, the Navy says. 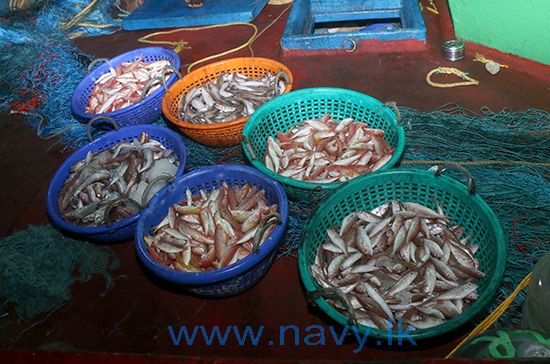 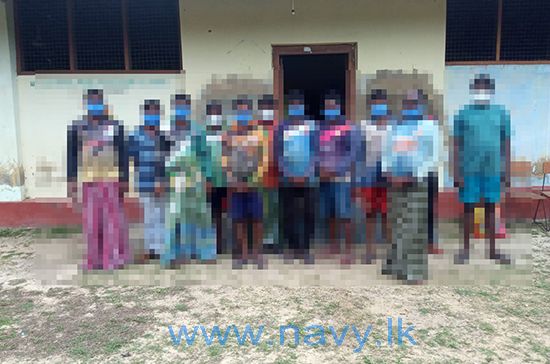 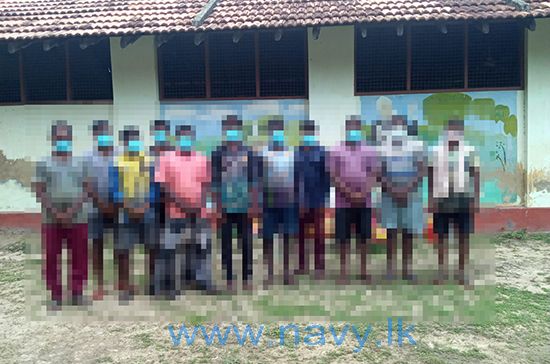