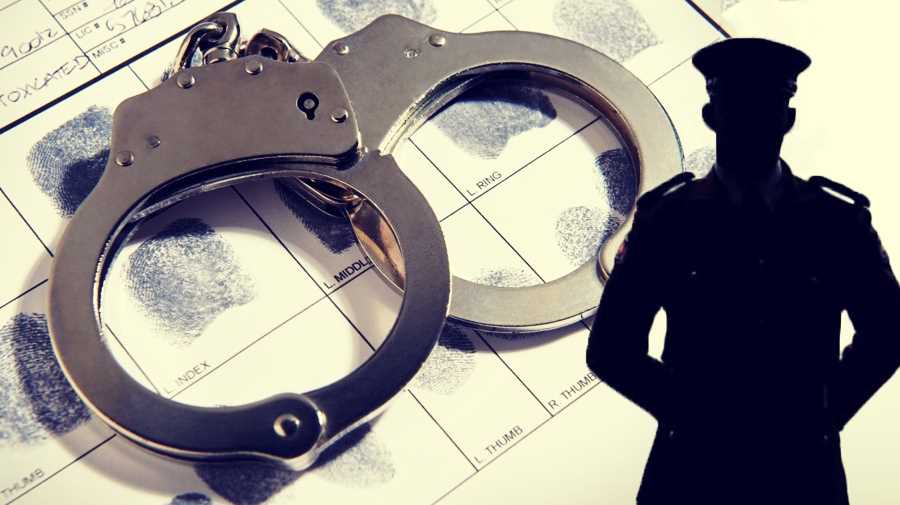 The man and woman involved in an obscene video near the Pahanthudawa waterfall in Balangoda have been arrested by the CID this evening (2), reports say. A 24-year-old woman who claims to be a beautician has been detained in Maharagama, and a 34-year-old man who did not mention his job has been arrested in Elpitiya.

It is said that they were not married or lovers and that the two had started producing pornographic videos together to make money after a lengthy affair. Police have found that they have created these videos covering Pahanthudawa and nearly 50 such attractions on the island. According to the information obtained by the police, the two had recorded the video together and had also done the editing work together.

The couple was found after the CID’s computer crime unit investigated allegations that pornographic videos were circulating heavily on social media, with strong opposition from various quarters. Earlier, it was reported that more than 50 such pornographic videos had been shot in multiple places of interest in different parts of the country. They had been uploaded to pornographic websites and made a lot of money. The couple was arrested by the CID and is currently in police custody. It is reported that he is scheduled to be produced before the court tomorrow.