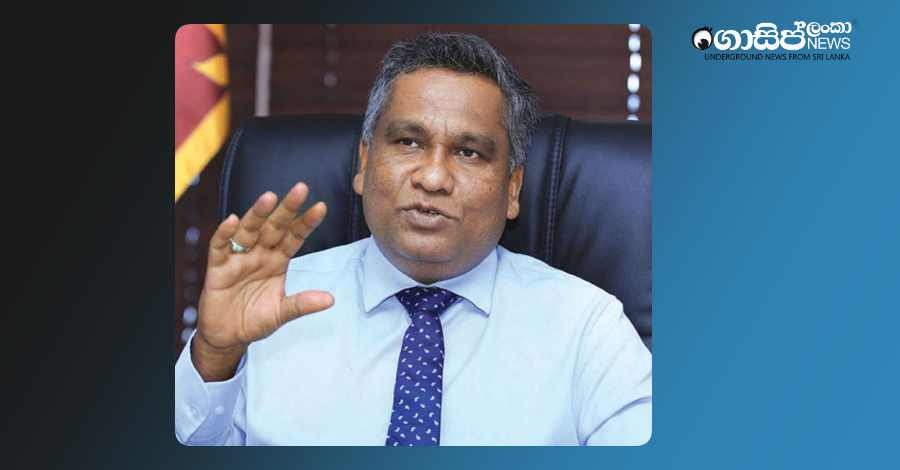 The ship carrying, 3900 metric tons of gas arrived at the Port of Colombo two days ago, however he has quit owing to non-payment issues.

According to sources, he was forced to retire owing to personal pressure.

Following Teshara Jayasinghe’s resignation last April, Vijitha Herath took over as Chairman of Litro Gas on April 21.
He was Chairman for about a month and a half.

The lack of gas, which is a huge issue, has now entirely disturbed people’s lives.