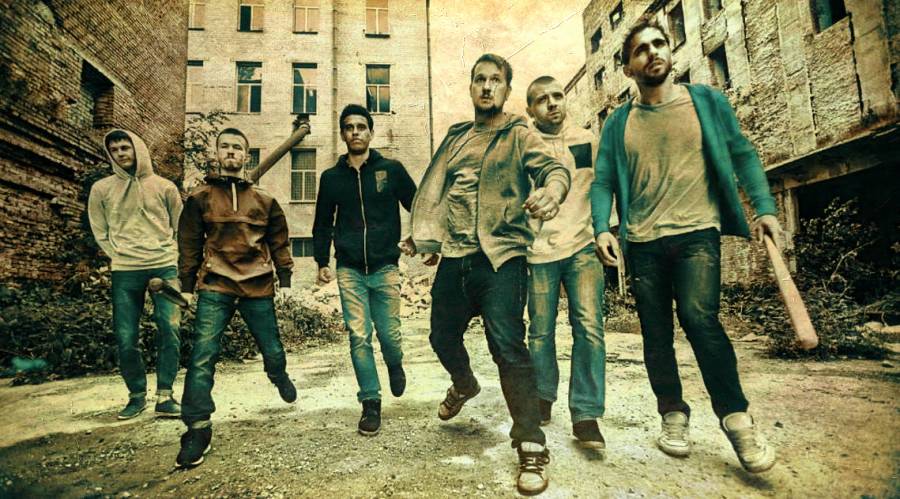 It is reported that the people in the areas of Pitipana, Thalagala, Kajugahayatadeniya and Meegoda are in a state of panic due to heroin and underworld activities.
The parents of thousands of students, including Mahinda Rajapaksa College, have complained that their lives are in danger as the institute of higher learning is located in the area.

Although the drugs were distributed by Bas Bada, Sudda, Dan Kele Gayan, Elagawa Podi and Ishara, several residents of the area who could not be reached for comment said that the security forces were following a silent policy and that the so-called intelligence police were having parties and having a happy conversation with them. .

After six in the evening, the villagers all go home and lock their doors out of fear of drug addicts and underworld activities in these areas rather than the fear of corona. A separate underworld gang is also planning to spread under the control of Ladia of Athurugiriya who is currently hiding in a foreign country.

Mukalane Sudda, Mol Kasun, Godagama Manna Malinda, Lushan Kajugahayatadeniya, Dana Puwakwatta and many others are distributing narcotics and hacking anyone who opposes it. The most recent incident was reported on the 24th of last month when a businessman and his two children were attacked with sharp weapons and seriously injured while protesting against their speeding motorcycles.

Residents in the area say that no matter how much they inform the police, it is useless and that the police officers are taking steps to give all the details of the people who provide information to the smugglers. The villagers allege that several members of the traffic police are also looking for these smugglers to take drugs. Although two youths, including a staff member of the Homagama High Court, were stabbed, the majority of the perpetrators are still at large.