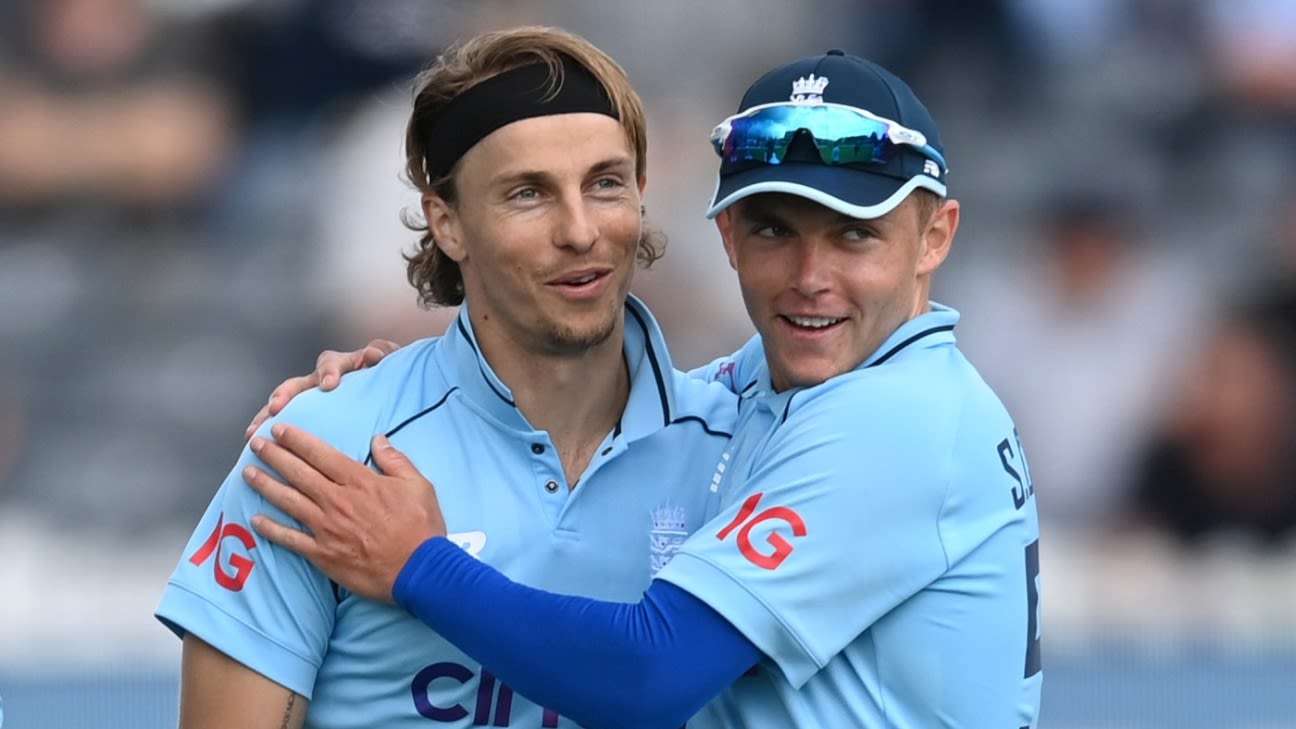 Sri Lanka’s last innings on a horror tour of England was perhaps their most abject yet, but rain saved them the indignity of a whitewash. Under cloudy Bristol skies, Sri Lanka nosedived in the early overs, continued to plummet once the fielding restrictions were relaxed, and never seriously threatened to scramble out of the pit of tragicomedy, where they have wallowed more or less since the start of the (preceding) T20 series.

This time, they were 166 all out in the 42nd over. Dasun Shanaka produced the only competent innings, finishing 48 not out – most of those runs having come in the company of the tail. Rain had caused a stoppage during Sri Lanka’s own innings, but returned in force during the innings break to make an England chase impossible.

Although the pitch held no real terrors, England’s bowlers extracted seam movement and bounce – particulary in the early overs – to skilfully exploit the substantial technical shortcomings of Sri Lanka’s top order. Both openers were out largely due to poor footwork, and two middle-order batters were bounced out playing wild hook shots. Although Sri Lanka were 33 for 3, then 42 for 4, then 63 for 5 (and on in such fashion), there was no concerted effort to hunker down and rebuild – several batters getting out playing expansive strokes.

With his brother having claimed a five-for on Thursday, it was Tom Curran who was England’s most penetrative bowler, his 4 for 35 gutting the middle order after Chris Woakes and David Willey had prospered with the new ball. Tom Curran was accurate, used the short ball well, and frequently got a touch of away-movement to the right-handers.

Willey and Woakes claimed two wickets apiece, and Jonny Bairstow was excellent behind the stumps, taking diving catches to dismiss Pathum Nissanka and Chamika Karunaratne, and pulling off a stumping when Dushmantha Chameera dragged his back leg marginally out of his ground against Adil Rashid.

Sri Lanka’s collapse began in the third over, when after a couple of decent early boundaries, a flat-footed Kusal Perera dragged Woakes back on to his stumps. Avishka Fernando was out soon after, falling over to the off side as Willey swung one into his pads – the not-out decision overturned on review. Nissanka then edged Willey behind, and Woakes bounced out Dhananjaya de Silva, who had played the short ball reasonably well in his previous innings, at the Oval.

Also out to the hook was Wanindu Hasaranga, making it three times out of three this series he has fallen to that shot. This time, the bowler was Tom Curran (Sam Curran dismissed him this way in the second ODI, and Woakes got him in the first).

There wasn’t much to say about the remainder of the innings, as Shanaka hung around and struck a few late boundaries to take Sri Lanka limping across the 150 mark. Rain, which had caused a delay of the toss, also caused a stoppage when Sri Lanka were eight down. No overs were lost. But a much heavier downpour at the break left the outfield sodden, and the match was abandoned at around 4.15pm local time.