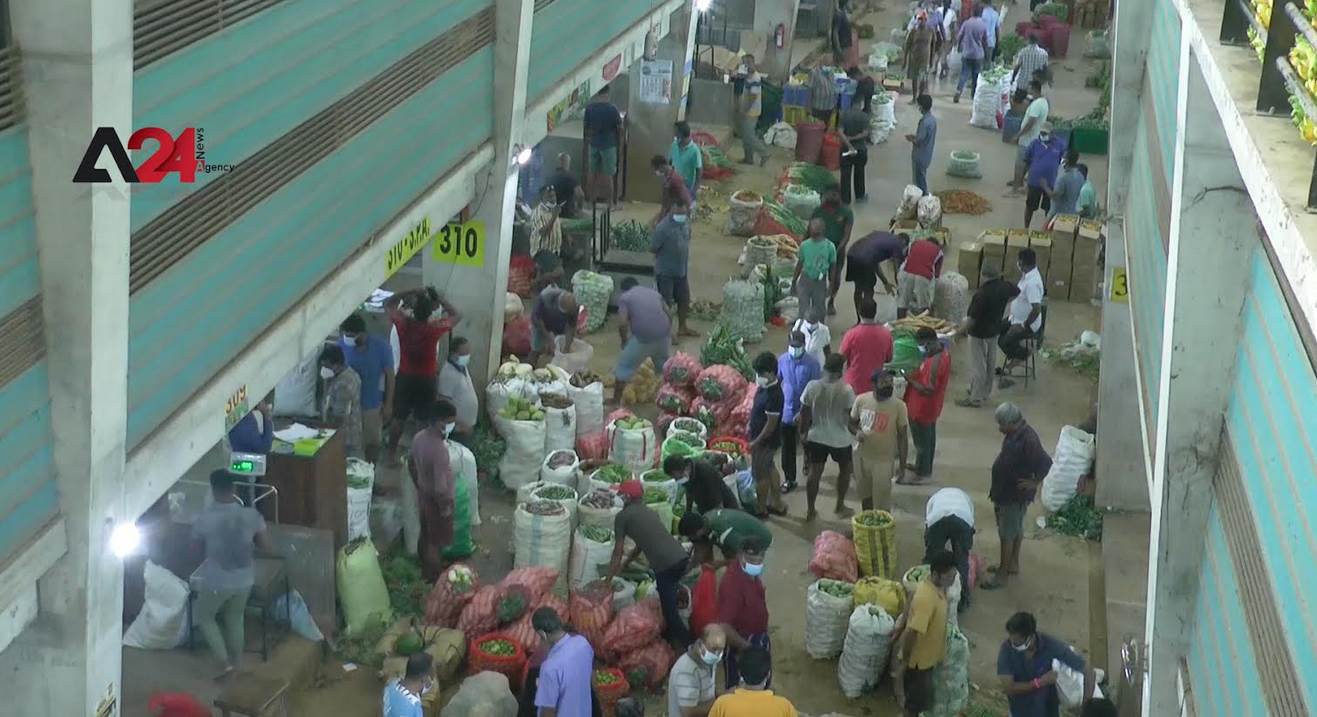 Last April, the importation of Chemical fertilizers and pesticides was banned in Sri Lanka. It has been six months since the prohibition was implemented, and today there is a food shortage created in the country. It has been reported that there is a significant reduction in supplying fruits and vegetables for the wholesale market existing in the country, in addition,  the vegetables available in the market are not in good condition due to a lack of fertilizers. Colombo Manning Market, the leading marketplace existing in the country receiving stocks of vegetables, has also been significantly reduced, and the prices of the vegetables have doubled and tripled. According to the traders, the reason for this is the reduction of farmers’ crops due to the ban on fertilizer. As the Manning market is the center of food distribution in the country, this affects the entire country in the same way. In this problematic situation, the government has loosened the Policy, given the private sector’s Permission to import fertilizer, and has decided not to provide the previous state subsidy. Accordingly, Famers will have to buy fertilizers for a high cost in the future. However, it will take at least another three months to harvest new crops using chemical fertilizers. The people will have to face the existing food shortage.