COLOMBO (News 1st); The Navy managed to seize about 107kg and 840g of Kerala cannabis and apprehend a suspect, during a foot patrol conducted in the beach area of Kadeikadu, Vettalakeni on 22 July 2021.

Accordingly, the Naval Detachment of Vettalakeni in the Northern Naval Command was able to apprehend a suspect who had attempted to escape the scene, during the foot patrol in the Kadeikadu beach area.

Meanwhile, the street value of the seized stock of Kerala cannabis is believed to be over Rs. 32 million.

The operation was carried out adhering to the COVID-19 protocols in place due to pandemic concerns and the accused held in the operation was identified as a resident of Mulliyan area, aged 33. The suspect along with the stock of Kerala cannabis was handed over to the Marudankeni Police for onward legal action. 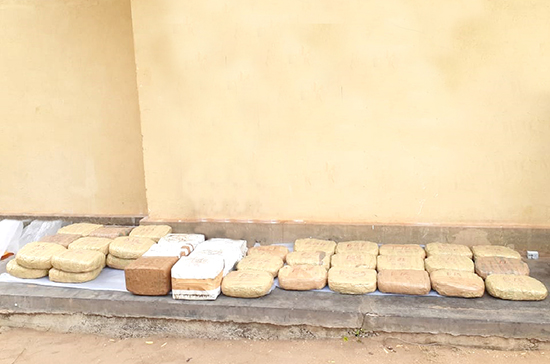 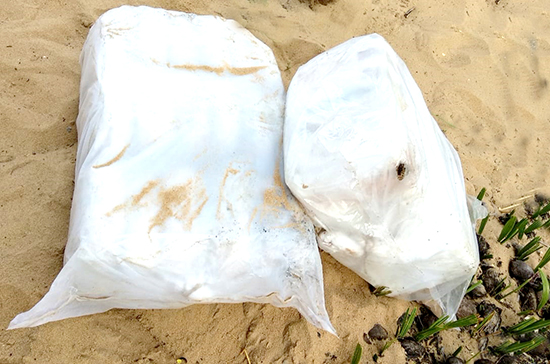