In this book, Ethan Lou goes on an epic quest through the proverbial cryptocurrency Wild West, through riches, absurdity, wonder, and woe. From investing in Bitcoin in university to his time writing for Reuters, and then mining the digital asset ― Lou meets a co-founder of Ethereum and Gerald Cotten of QuadrigaCX (before he was reported dead), and hangs out in North Korea with Virgil Griffith, the man later arrested for allegedly teaching blockchain to the totalitarian state. Read the excerpts

As Keni lay dying, the restaurateur Dan Dang hid in the freezer. She had not seen the bullets fly, but she had heard their murderous thunder, and she was both cold and scared. Later, Dan saw the victims on the floor.

Jonathan Edwards rarely saw the neighbors across the street, but now he wondered if one day he’d be walking by and see a shooting right out front. What about his three-and-a-half-year-old boy? Why were lawmen storming that house? And just three days before Christmas! Jonathan did not know. But he did know this: he’d moved there for a reason. There, outside the city, you could watch your horse run for miles on the flat prairie grass and not see a single other person, but when you stopped your car by the side of the road, out of nowhere would come a helpful voice asking if everything was okay. There, people drew their curtains before sundown. The local gas station closed at 10 p.m. Jonathan had sought the hamlet for its bigger lots and tranquility. He had moved, in part, because nothing at all was supposed to happen there. 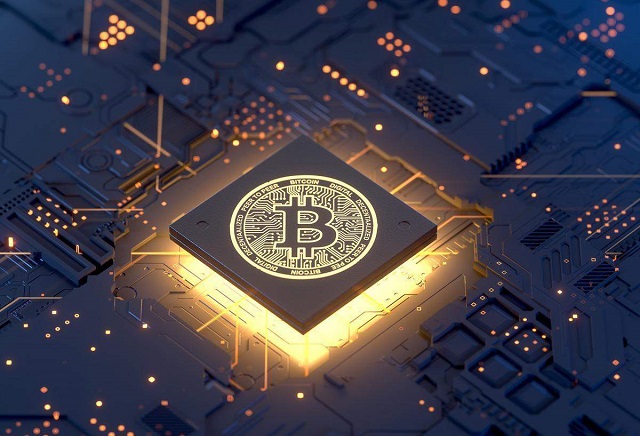 That night, inside the McMansion across from Jonathan, the sin was stacked black and high with weapons and drugs, and the 25-year-old gangster Real Honorio and four others were hauled away by the law under the waning crescent moon. Real would come to regret the pain and anguish his crimes caused, the sordid chapter of his life so mired in gunfire and blood he had been blind to what was important. As a boy, Real had been interested in art and had a sense of justice, having won the local newspaper’s Superhero Stamps contest by designing his own character, Flame Thrower. Now everything had culminated in the death of a dream, as Real’s parents would describe, shame and brokenness to his whole family.

But that came only much later, after Real was arrested again, charged with and convicted for a different deed. Ten days after the December raid, Real was out on bail, and into his mind cantered the pale thoughts of death, fair and frigid like the falling snow. Revolver in hand, Real and his fellows stormed a Vietnamese restaurant. Muzzles flared amid the eatery’s white lace curtains and aquariums filled with colorful fish, and two rival outlaws dropped to the ground, bleeding. The acrid smell of powder filled the air, bullet holes marred the green walls, and empty shell casings bounced upon the reddening floor. Keni Su’a, a construction worker eating at the restaurant, ran out the door. He did not see the steely gun sights that stalked him.

Once married to a local doctor, Keni was a Pacific Islander who had first crossed the salty sea to North America to spread the good word of Jesus Christ. Keni had come to love the cleanliness of the New World, the warmth of its people, and what he had seen as its safety. Described as humble and gentle and with a great smile, Keni went to the restaurant often, and on that New Year’s Day he faded away in the frost outside, bleeding out between the snowbanks, the bright crimson flowing where no such color should ever be. For a moment, almost imperceptible, a faint vapor would have risen from Keni as his warmth was lost to the brittle air. Keni never learned why he was damned to die that January 1 of 2009, age 43, in Calgary in western Canada, in the bleak early winter, 6,000 miles from the island he had once called home.

Those who spend enough time on the internet may come across the term “sonder,” coined by the online linguistics project the Dictionary of Obscure Sorrows to describe the realization that “each random passerby is living a life as vivid and complex as your own — populated with their own ambitions, friends, routines, worries, and inherited craziness — an epic story that continues invisibly around you like an anthill sprawling deep underground.” In those stories, “you might appear only once, as an extra sipping coffee in the background, as a blur of traffic passing on the highway, as a lighted window at dusk.” And those moments are the faint links between different worlds, snaking through every look and every touch and every shoulder brushed. We hardly notice those links, and even when we do, we can never fully appreciate the strangeness of their paths or the complexities of the stories to which they lead. 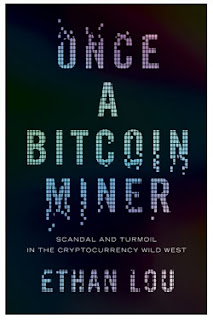 There is no easy answer as to why Keni died that New Year’s Day. It was Real’s .357-caliber revolver, and his finger on the trigger, but the islander was not his target. Real had mistaken him for a rival outlaw. The two did not know each other and shared nothing other than their presence in the restaurant that afternoon. Keni died simply because he was there, because the other restaurant he had wanted to visit was closed, because he’d picked the wrong day to crave Vietnamese food. Leaving his homeland of Samoa to preach the gospel, Keni had been the protagonist of his own epic, but that afternoon, he was nothing more than an unwitting, unfortunate extra, sipping tea in the background of Real’s life.

As Keni lay dying, the restaurateur Dan Dang hid in the freezer. She had not seen the bullets fly, but she had heard their murderous thunder, and she was both cold and scared. Later, Dan saw the victims on the floor. One was on his stomach, bleeding from his mouth. A young woman held the body and cried. That scene had come from a gang feud that Dan had done nothing to invite, about which she knew little and cared even less. What Dan did know, though, was her own story. She had fled a troubled Vietnam and endured the brutal high seas only to end up in a Malaysian refugee camp before finding a new life in North America. Dan screamed in her sleep that night. The restaurant had been the culmination of more than a decade’s toil in a local meat plant by her and her husband, who had also been a refugee. Now Dan didn’t think she could ever go back. Meanwhile her husband worried that, with yellow police tape sealing off the place, there was no way to put food into the aquarium and that the fish were dying.

Two days later, on January 3, 2009, Bitcoin was introduced into the world, and in that same sonder-esque way that people silently pass through each other’s lives, through those elusive links that meander between worlds, all that turmoil of the December raid and the New Year shooting, all that sorrow and pain, that destructive convergence of all those dissimilar lives, would be connected to a new story, albeit faintly — no more than a fleck of paint in the backdrop of an entirely different play.

Ethan Lou’s Field Notes from a Pandemic was named among the CBC’s best nonfiction of 2020. Lou has written in publications such as the Guardian and the Washington Post. He is a former Reuters reporter and has served as a visiting journalist at the University of British Columbia. Lou first bought Bitcoin in 2013. He lives in Toronto.