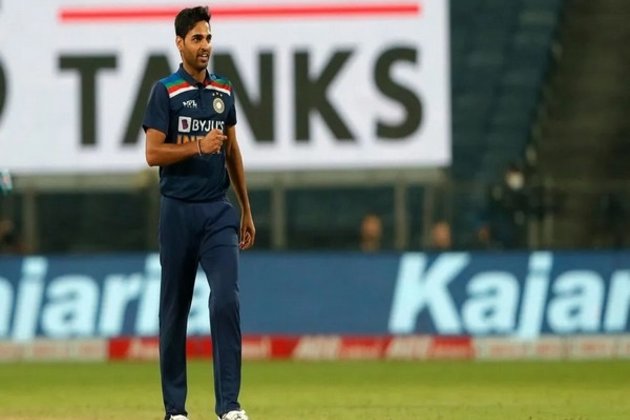 India and Sri Lanka will lock horns in three ODIs and as many T20Is from July 18 after the series was rescheduled last week. Bhuvneshwar said performing well in the upcoming Sri Lanka series will further boost the confidence of young players who have already proved their mettle in the IPL.

“So, it will be beneficial for the team that they will carry the confidence of IPL and they are young and talented, there is a good mix with the experienced players and this will be a good tour,” he added.

The star India pacer has had a topsy turvy ride in 2020 where he frequently got injured before making a comeback in the white-ball series against England in March this year. Bhuvneshwar opened up about his recovery journey and said prior to England series he played domestic cricket to get into the groove.

“When I was almost recovered, domestic cricket was going on as well. So my focus was to get fit and make a comeback and then I started the preparation for the match,” said Bhuvneshwar.

“Before the England series, I played domestic cricket, so that it helps me get the required match practice. One shouldn’t take things lightly, while playing domestic cricket and that kept me motivated to play for India and to stay fit,” he added.

While Bhuvneshwar Kumar has been named vice-captain, Shikhar Dhawan will lead the team which will be coached by former skipper Dravid. (ANI)