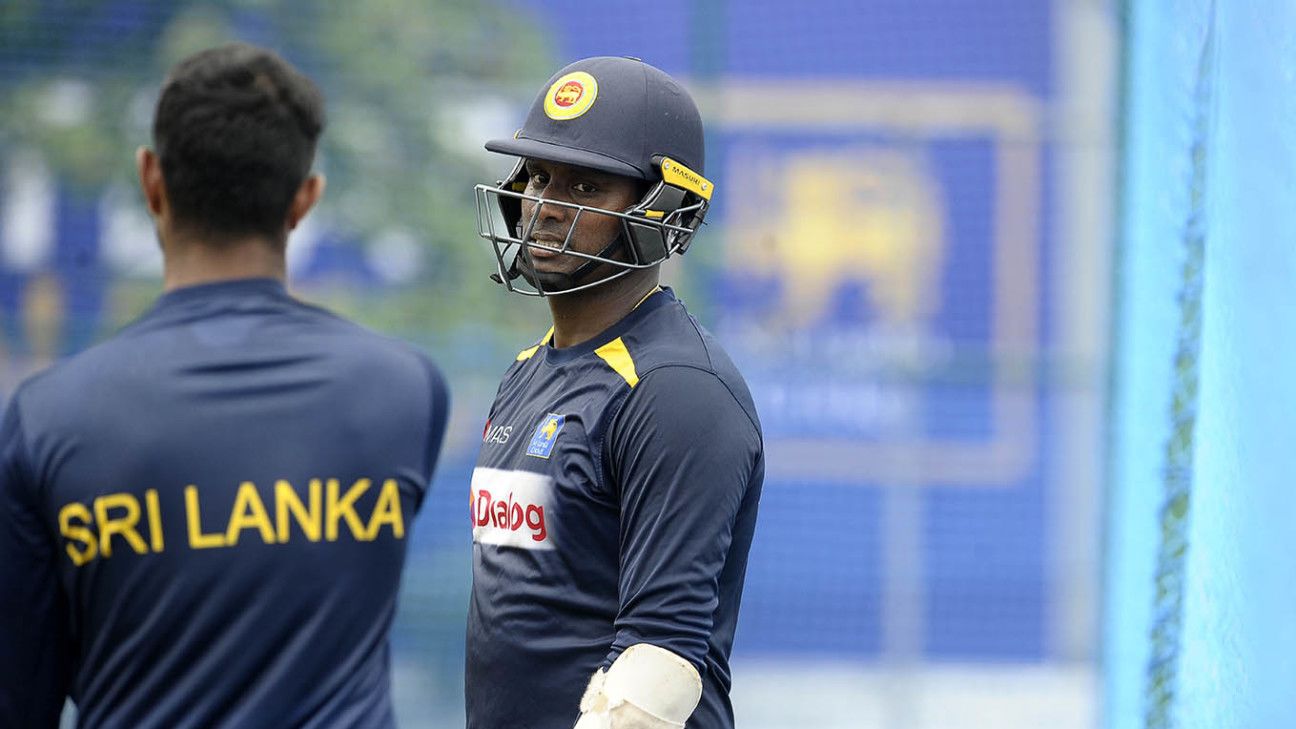 Angelo Mathews has informed Sri Lanka Cricket (SLC) he is considering retirement, after turning down the tour contract for the forthcoming series against India.

Mathews, 34, in understood to be disillusioned at the treatment he and fellow senior players have received during the contracts standoff with the board. He was also unhappy to be dropped from the limited-overs sides earlier this year, though he has since been offered a place in the white-ball squads.

Although SLC said his decision to pull out from the India series was down to “personal reasons”, Mathews is believed to have conveyed to the board that he is unhappy with the environment in which he is expected to play. Under the central contracts offered by the board, Mathews was set to take a pay cut in the range of US$ 50,000 (approx. 99,50,000 LKR). This is despite his batting output over the last three years having largely been good, in both Tests and ODIs. Mathews had also raised his fitness levels in early 2020.

Mathews is now expected to take several weeks to consider his future as an international cricketer.

Earlier this year, Thisara Perera retired from international cricket soon after it was revealed that he would be dropped from the ODI and T20 teams.
Over the past few months, Sri Lanka’s selectors and coach have jettisoned several senior players in favour of younger cricketers, with an eye on the 2023 ODI World Cup. Sri Lanka have, however, won only one ODI of their last five completed matches. They were also whitewashed 3-0 in the recent T20Is by top-ranked England.