The total amount of debt we currently have to repay is US $4.3 billion. But we only have US $3 billion. What will be left in the country’s treasury when the country pays off the US $3 billion and more than US $1 billion in instalments before the end of the year?

“Sri Lanka today is mired in an economic crisis centered on a foreign exchange deficit. At present our foreign exchange reserves are $ 4 billion. After paying US $1 billion in bond servicing in the middle of the year, the Treasury has only US $3 billion in reserves left. In addition, the CPC is stuck with US $1.3 billion in unpaid dollar bills. 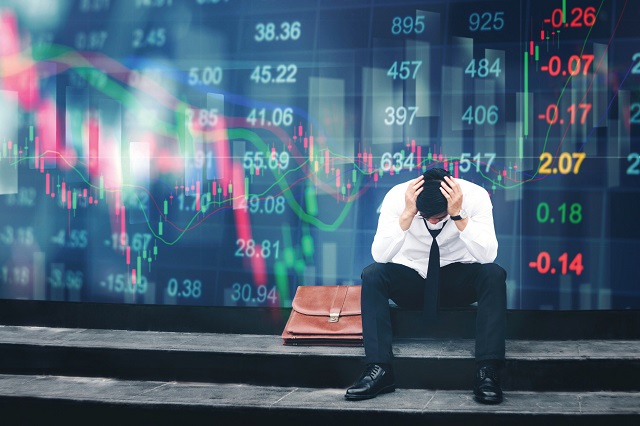 There are no dollars in our commercial banks today. Our banks are in debt. Those figures have not been released. But according to unofficial reports, it is around US $3 billion.

Accordingly, the total amount of debt we currently have to repay is US $4.3 billion. But we only have US $3 billion. What will be left in the country’s treasury when the country pays off the US $3 billion and more than US $1 billion in instalments before the end of the year?

A known financial crisis has been created in the country. The government imposed import restrictions as there was no money to import goods into the country. The farmer was told to buy organic manure. The government is telling farmers to choose organic fertilizers due to lack of funds for them to purchase non-organic fertilizer and for no other reason.

We don’t have the US dollars to pay for an oil tanker that has docked at the Colombo Port. If you don’t pay dollars, this ship will take the oil that is due here. Therefore, the government is looking for dollars so that they can purchase this oil.

It has been recommended that the COVID-19 vaccine be given only to those over 30 years of age as the government does not have the funds to provide the vaccine to everyone. The country is stuck in such a serious crisis.

The government tried to take money from many countries but did not get it. Even a small loan in the short term is not enough to get out of this crisis.

Meanwhile, the International Monetary Fund recently decided to distribute $ 65 billion among its 190 member countries. This will also benefit us with US $800 million available. That money is not enough to move our country’s economy forward. So they have to find more money.

If the government does not have an alternative way of raising money, I suggest that it discusses with the International Monetary Fund and find the money needed to sustain the country’s economy. Once we get the IMF certificate, we will be able to get money from countries like India, China and Japan.

Our unemployment may increase by the middle of next year. Accordingly, the hunger of our people will increase.

I look forward to hearing a debate in Parliament on the current financial crisis over this serious issue. Because the financial affairs of the country are controlled by Parliament. The Central Bank and the Treasury operate under Parliament and not above it. Therefore, I request that under the the privileges of Parliament a debate be held in regards this matter.