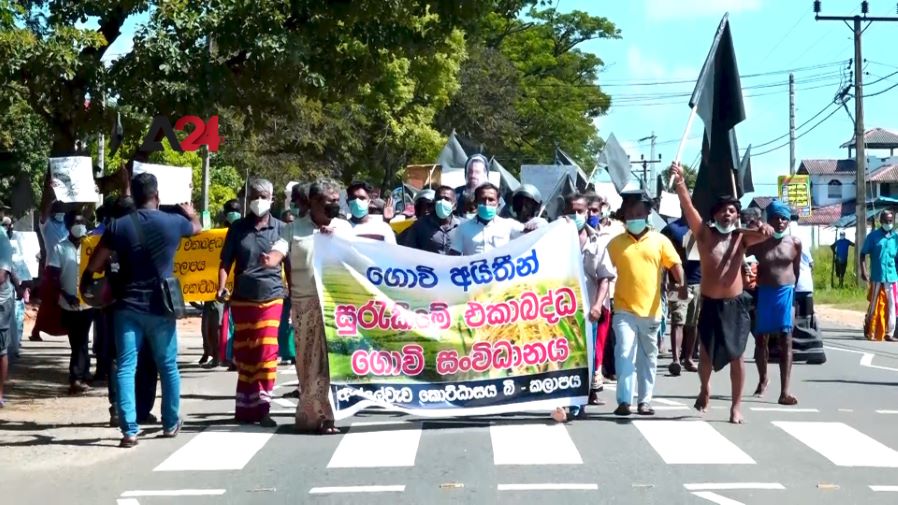 Accordingly, Fertilizer samples were brought from the Qingdao Seawin Biotech company and tested. The harmful bacteria named Erwinia was found in those samples, which were tested twice. However, during the investigation, the company had dispatched the ship to Sri Lanka that was carrying the fertilizer order.

The Sri Lankan authorities did not allow the ship to enter the country due to the presence of harmful fertilizers, and the court suspended payments for fertilizers ordering the People’s Bank, one of the leading state banks in Sri Lanka, which was connected to this, but as a response, China blacklisted the People’s Bank. Qingdao Seawin Biotech Company did not accept the test reports and took legal acts because of the disrepute that happened to their company. However,

The Chinese ship stood in the ocean around Sri Lanka by changing their name and inactivating the GPS equipment. The farmers protested against the ship’s entry containing the fertilizers, which are harmful to the country, requesting the government not to allow the destruction of agriculture in the country due to the harmful bacteria.