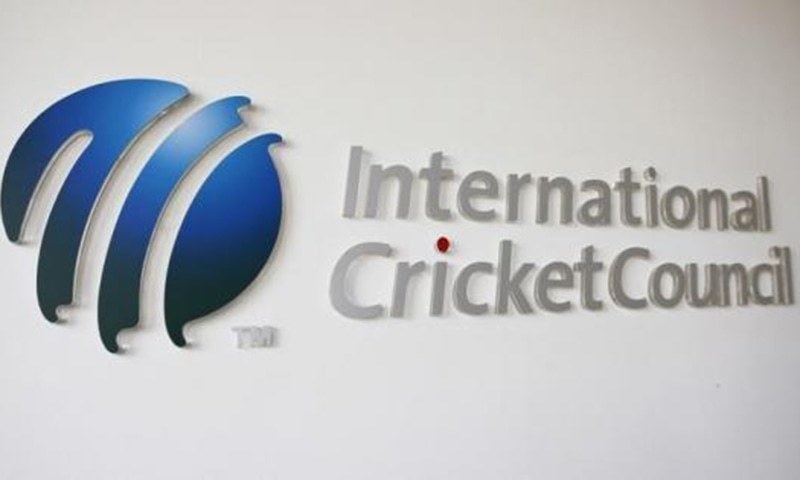 Sri Lanka’s cricket reputation suffered a double blow on Monday when an official was banned for seven years for trying to bribe the country’s sports minister, while a top player was fined for giving interviews criticising the national board.

Jayasundara is the latest in a series of players and officials to be banned for corruption.

“Jayasundara’s attempt to bribe a minister is a grave transgression while the efforts to cover up his tracks and the lack of remorse are hugely disappointing,” ICC anti-corruption chief Alex Marshall said in a statement.

“We won’t tolerate corrupt conduct in our sport and my team will be relentless in preventing such behaviour,” he warned.

Jayasundara was found guilty of charges of offering a bribe to “improperly” influence the unnamed international game and of delaying the investigation into the incident.

The bribe is reported to have been offered in 2018 when Fernando said that the ICC considered Sri Lanka to be the “worst country for cricket corruption”.

Earlier, T20 player Bhanuka Rajapaksa was fined $5,000 and handed a suspended ban for giving interviews criticising the national board.

Sri Lanka Cricket said 29-year-old Rajapaksa was in breach of his contract by giving the interviews to local media and on social media platforms.

His ban was suspended for two years, however, and the board said Rajapaksa has been included in a training squad for a series against India starting July 13.

Rajapaksa gave interviews last month saying that he was unfairly excluded from the just-concluded tour of England where Sri Lanka lost the one-day and T20 series.

He played his first T20 against Pakistan in October 2019 and the last in January 2020 against India.