Many now recall why Sri Lankan women and men, living in London and near about, were driven to protest peacefully out in Parliament Square, in unison with their fellow country women, giving a message loud and clear, for action.

by Victor Cherubim
It is admitted that women are more in numbers of population in Sri Lanka, but, there is a disproportionate difference of representation in Parliament. This perhaps, is due to the cut and thrust of politics as seen and the gender factor which has prevailed over the many years since independence, that a woman’s place is in the home, looking after children, keeping the home fires burning. It is for an age past, not today?
Though we saw many women taking to the streets to protest around the country in the early days of the unrest due to shortages of food and fuel, it was a noticeable feature that women in Sri Lanka, for one reason or another, avoided the skirmishes with the forces and the barricades, not to mention “the Charge of the Light Brigade” and jumping into the pool, or climbing the outside facade at the Presidential Palace. They rightly avoided the “macho” acrobatic events but stayed in sight at the “Gota Go Gama” site at Galle Face. 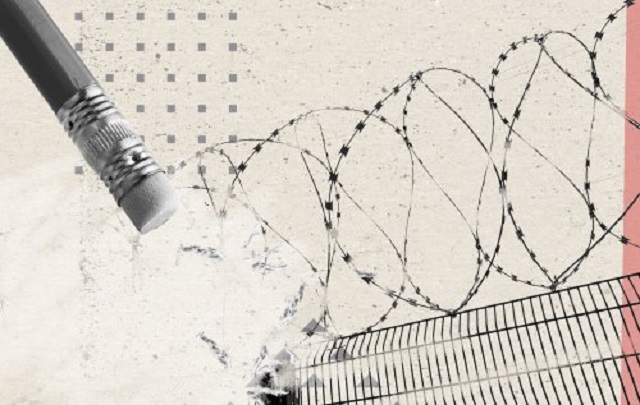 What we have seen in Sri Lanka is, if not for women taking the lead role, prodding their husbands, their brothers, their nephews, and their male youth, incessantly in their houses and homes, by not being able to put food on the table, neither take their children to school nor even going shopping in three wheelers, they for the first time created, a thrust for immediate and serious action, never seen before, in our country.

This invaluable service shook not only Sri Lanka, but made the world take notice of the “Feminine Power” was unleashed, without too much fanfare.
Many now recall why Sri Lankan women and men, living in London and near about, were driven to protest peacefully out in Parliament Square, in unison with their fellow country women, giving a message loud and clear, for action.
Happy women, happy country?
We have heard of the Chinese saying: “many hands, make light work”. Without condescension, I may add, “happy women, make the country happy”.
One way we can take the “aragalaya” movement forward is “to make women to be more than mothers and wives and as expected they are beholden to and obey their husbands”.
Women in Sri Lanka lack representation in Government, only 12 out of 225 in Parliament. It is shameful. They lack access to employment while suffering from cultural preconceptions of feminism. Gender equality is paramount today. This is what my mother taught me?