There are four main areas in which the state of any nation must properly manage and save itself from scoundrels and hypocritical conspirators who dressed like patriots who are willing to martyr for people and the motherland. Health, food, education and transport.

A group of Sri Lankan public servants who have chosen nefarious politics over their professional responsibilities have called for an island-wide strike today. The strike is being organized by a trade union body called the Government Medical Officers’ Association, a group that has been deceived the public day and night to bring the current government to power to take advantage of it. But, so far unsuccessful. The President of this union has been issued an injunction by the court for his misconduct over the years. This guy is a shameless conman. It is a question of whether he should be called a man in the true sense of the word. This person who boasts of having exceptional knowledge of all subjects except his profession, recently went on a rampage to talk about how natural soil is created. Should not these sinners now live so as not to curse the people of this island? In the name of union struggle, they only know how to take hostage the lives of helpless low-income people seeking protection from the free medical service in this country. 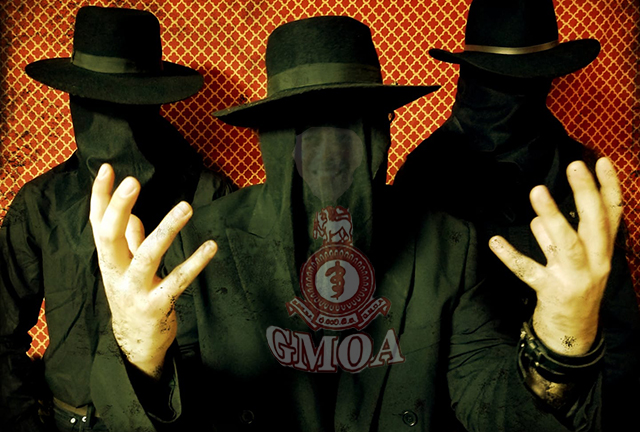 The profession was illuminated by great men like Peter Daniel Anthonisz, Rachel Christoffelsz, Siva Chinnatamby, Herbert Clifford Serasinghe, Senaka Bible, and many others, the medical profession of this country was able to do an exceptional service for the needy people while protecting the dignity quality of humanity. There were times when it was difficult to find a doctor who would betray his reputation for benefits, finances or other means. But the sector itself has been severely eroded by the misdeeds of corrupt and opportunistic politicians and fraudsters in Big Pharma, as well as, those who have become doctors using the public taxes. These unscrupulous gangs of swindlers have plunged the once world-renowned public health service in Sri Lanka into a playground for racketeers who play with the lives of helpless people for financial benefits. They value money over human lives, power over self-esteem, unethical demands over professional responsibilities, inhumanity over humanity.  This is the reality of this cursed land.

There are four main areas in which the state of any nation must properly manage and save itself from scoundrels and hypocritical conspirators who dressed like patriots who are willing to martyr for people and the motherland. Those four areas should be kept under the control of the state administration under any circumstances and should not be subjected to compromises to achieve different agendas of anybody. Every country compromised in those fields was bankrupted, not only economically but also intellectually and morally. The four sectors are health, food, education and transport. A genuine welfare state has enduring state policies for these four areas. But in a state where political power oscillates only for the enjoyment of a select few, these areas become a haven for fraudsters. Is there a future for this land that has been cursed by crawling zombies pretending to be doctors, taking the lives of helpless people suffering from the Covid 19 pandemic and the severe economic crisis hostage?  Do any of these inhumane zombies screaming for various rights and perks think about the duties they owe to the country? These white-collar fraudsters are as much a curse to this country as they are too corrupt politicians. We have no choice but to pray for nature to solve this. The only option for the people is to mourn until death. So let us thank them for manipulating this country and the souls of humans to satisfy their cravings! Who will think this is the land to reincarnation? Is it any wonder that many people think that even our late indigenous musician Pandit Amaradeva was factually wrong in singing the song, Pinketha Hela Ran derane Yali upadinnata hethu wasana wewa!