The executive presidency enabled far reaching decisions to be taken at times with the consent of a pliant cabinet of ministers and at times without them leaving out the MPs and also the people in ignorance. It led to allegations of corruption in purchase of armaments and other big deals.

Sri Lanka should be considered as an outstanding nation in its desire to change constitutions. The British Constitution, the oldest in the world, learned lawyers say, had been built on a set of legal principles, the Magna Carter, way back in 1215 — 806 years ago. The American Constitution is 233 years old while India which got Independence from the British one year before Lanka has had only a single constitution. 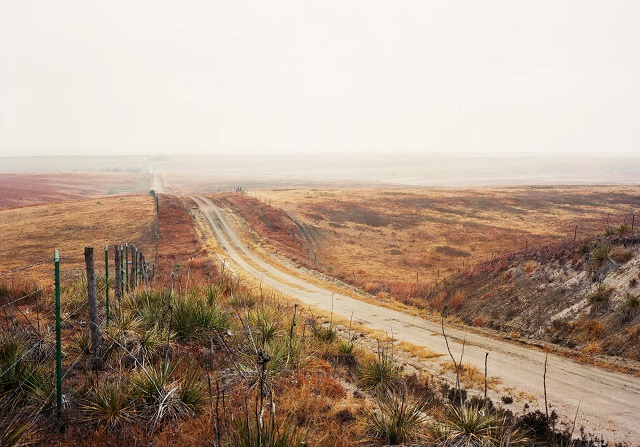 But we have had three constitutions in 72 years and seem to be hell-bent on going for the fourth come what may — a global pandemic, a US$ 31 billion foreign debt crisis, a UNHCR  resolution accusing  the country’s military top brass of war crimes with a potential of international sanctions and severe domestic crises precipitated by our own dear leaders such as a record rise in the cost of living,  threat to the production of  our staple food rice, unemployment and wild elephants, deprived of their traditional jungle, destroying homes of cultivators, daily, in search of food.

This penchant for new constitutions appears to be embedded in a Sri Lankan  paradox. Even since President J.R. Jayewardene proclaimed his ‘Gaulist Constitution’ with executive presidential powers, those opposed to him and his party, the UNP, began abusing the constitution in amusing and also in vilest possible terms.

The most amusing description of it was by Chandrika Kumaratunga: ‘Bahubootha Constitution’ which defies being translated into English to bring out its true spirit expressed in Sinhala.

Nonetheless, all JRJ constitutional critics pledged to set fire to it, the moment they captured power. But that was not to be. Instead, on being elected, they found the executive presidency manna from heaven as compared to the Westminster system which Sri Lankan politicians had endured.

The executive presidency enabled far reaching decisions to be taken at times with the consent of a pliant cabinet of ministers and at times without them leaving out the MPs and also the people in ignorance. It led to allegations of corruption in purchase of armaments and other big deals.

However, Mahinda Rajapaksa and his brother Gotabaya bounced back into power winning both presidential and parliamentary elections with the majority Sinhala Buddhist voters believing that the UNP leader Ranil Wickremasinghe would sell the birthrights of the Sinhala Buddhists to minorities and Gotabaya instead would be their saviour.

During these presidential and parliamentary elections, there were no promises made to destroy the executive presidency.  ‘Vistas of Splendour and Prosperity’ were pledged and for that to happen the executive presidency needed more power and parliament voted in the 20th Amendment with a two-thirds majority doing away with the 19th Amendment — which enabled four independent commissions to exercise power — and vesting  the president with all that power.

Gotabaya Rajapaksa, according to some analysts, now wields more power than any other ruler in the post-Independence era. So why is he, amidst the numerous political storms battering  the political firmament trying not only to push through a new constitution in a hurry and also hold provincial councils elections soon?

Foreign policy compulsions? Recently this country saw India’s top bureaucrats such as Foreign Secretary Harsh Vardhan Shringla and commander of the Indian Army Mukund Naravane flying into Colombo and engaging in a diplomatic-military blitzkrieg. Apparently they wanted to make sure that the 13th Amendment was not conveniently forgotten by the Rajapaksa government.

This unique form of constitutional amendment with deployment of military force was introduced by India to this country, and is now recorded as a ‘constitutional amendment following an agreement between President J.R.Jayewardene and Indian Prime Minister Rajiv Gandhi’, conveniently ignoring blatant violations of Sri Lanka’s air space and territorial waters by Indian forces  threatening an immediate invasion and the helpless Sri Lankan president succumbing to  the threats saying:  ‘No one (country) cared to lift a finger’ to support me’.

All that’s a chapter in the history of former Prime Minister Indira Gandhi’s attempt to impose Indian hegemony in South Asia.

Is Narendra Modi, fired by his Hindutva ideology and success, attempting to repeat history, this time in ‘Making India Great’ by toying with smaller countries in its neighbourhood like Nepal and Sri Lanka?

This is a challenge to Gotabaya Rajapaksa’s policy of Neutral Non-Alignment. On the one hand there is China that has been Lanka’s trusted friend in its most turbulent times, consistently assisting Lanka in foreign fora and most important financial assistance without which it would not or could not have survived. True, there is a billion dollar debt owed to China. This old timer’s recall is in accord with what Chinese refugees in Lanka (after World War 11) who went  door- to- door selling their wares  said: ‘Good things no Cheap; Cheap things no good’.

Will Gotabaya Rajapaksa’s dynamic Neutral  Non Alignment of shifting with rapidity between Beijing and New Delhi help Lanka  as his Central Bank Chief Cabraal juggles with loans and financial assistance from China, Cash Surplus deals from India and even Bangladesh and IMF loans and mythical Western  Foreign Direct Investments (save a recent one) and declares the economy is doing fine?

Gotabaya’s priorities would be; first win the Provincial Council elections and then enact the New Constitution.

For winning the PC elections there will be Basil R with his Aladdin’s lamp, supporters hope. Cynics, however, say Vladimir Lenin’s advice on winning elections may not be forgotten: It’s not the voting that counts but the counting. There are many students of Leninism in the party ranks.