As the President emphasized right from the beginning, individual responsibility is vital to control the pandemic and develop the nation. But no one paid attention to his words.

Many who advocated his vision have failed to respond correctly to the blunted criticisms levelled against President Gotabaya Rajapaksa. It is sad to see the smaller political parties that led the president to his election victory are proving that they do not have a clear understanding of his political vision. Due to the lack of a communication strategy, many of the foresighted initiatives planned and implemented by the President have not been properly communicated to the general public or the international community. As a result, various political parties and social influence groups such as trade unions, social-media mongers are misleading the country and interested parties. 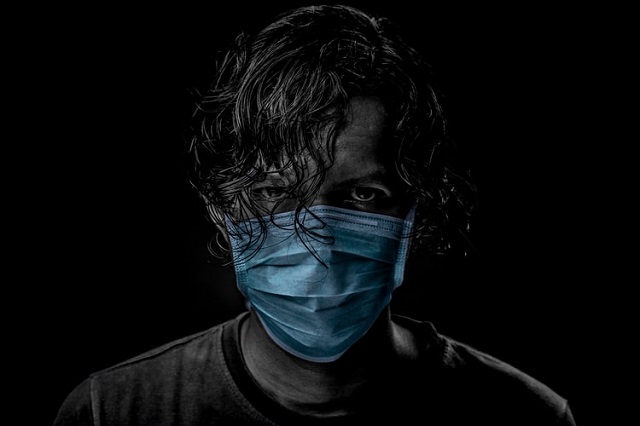 What a leader need is not a bunch of thieves who played with rhetoric to pursue their desires. Nor are those who conspire against the leader after failing to achieve their personal goals. What a leader need is people who work honestly to make his vision a reality. Unfortunately, in this country, leaders are most of the time surrounded by a group of fraudsters.

Various political parties and social groups, as well as the main chapters in the Buddhist Temple, are urging for the national lockdown. In the past few weeks, trade unions and various political groups have been staging protests across the country calling for an answer to a 24-year-old issue. These unions and their leaders took the entire state educational system of the country hostage. Consequently, the evil virus spreads island-wide. The same groups are now urging for national lockdown.

The truth is only cynics can rejoice in the tears of their fellow citizens. Those in these unions, their political allies and opportunistic black marketers in the medical sector are cynics who exploit the suffering of the people.

What matters at this moment is not the complete lockdown of the country. The important thing is to speed up the vaccination programme as much as possible. The most vital behaviour for everyone is to live life with responsibility in a disciplined manner. Lack of discipline is the root cause of the decline of this nation. Anyone can see how our youngsters are self-destructing themselves when you see their behaviours on social media. The country should not have to be lockdown if the individual responsibility of each citizen is properly carried out.

As the President emphasized right from the beginning, individual responsibility is vital to control the pandemic and develop the nation. But no one paid attention to his words. They played cricket, urged to open the bars and restaurants, refused to take the vaccines, and so on. Now, the same bunch of men and women driven by extreme political desires are blaming the leadership.

Our appeal is loud and clear! The moment of need is for everyone to support getting the vaccine. The quicker we vaccinate our folks, the sooner we can overcome this toxic challenge. Lockdown is not the panacea. But each of our discipline and good manners is the panacea.