President Gotabaya Rajapaksa has reshuffled several key portfolios in the Cabinet. Accordingly, Health Minister Pavithra Wanniaarachchi has been shifted to the Transport Ministry and the portfolio held by her is being taken over by Media Minister Keheliya Rambukwella. 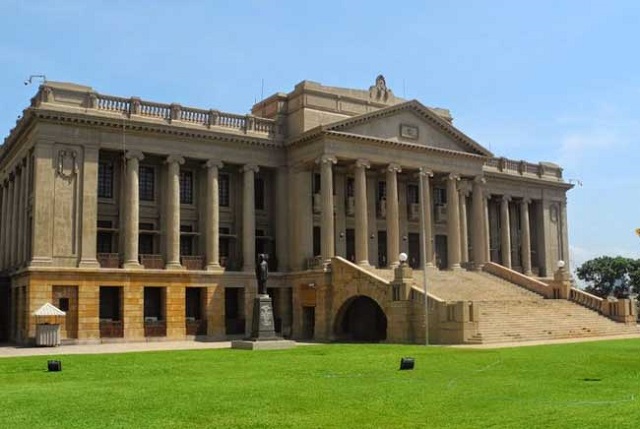 Transport Minister Gamini Lokuge has been given the subject of Power replacing Dullas Alahapperuma who has been appointed as the Media Minister.

Namal Rajapaksa has been given a new ministerial portfolio of ‘Development Coordination and Supervision’ in addition to his existing Cabinet portfolios of Youth Affairs and Sports.

The Cabinet Reshuffle at a glance: