The SIS traces its roots to the early 1940s when on October 01, 1941, it was formed as a special branch of the Criminal Investigations Department. After going through many nominal and structural changes over the years, it finally came to be known in its present name in 2006 and continues its pivotal service in ensuring national security.

In keeping with President Gotabaya Rajapaksa’s vision and evolving times along with requirements of the country, the SIS has entered on a new journey harnessing the inherent professionalism and skill of its men, adopting innovation, enhancing the welfare of its men and in a conducive working environment. 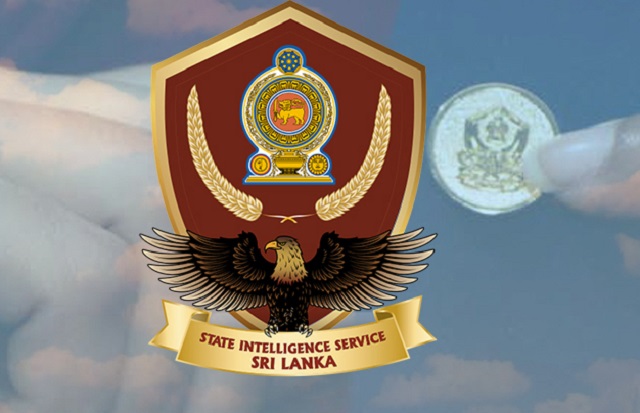