A new type of “bomb” has reached the kitchens of innocent people at their expense after 30 years of bombings by LTTE harebrained terrorists then lunatic Islamist extremists in 2019. What more could be needed to understand and feel the dreadful nature of the hell we are in as a nation, so-called Asia’s oldest democracy? Aren’t these heinous crimes?

This state-owned company has been a den of thieves since its inception. Instead of providing genuine service with the responsibility to its customers, the company’s main objective is fulfilling the cravings of various political stooges. This state-owned company, regardless of political party affiliation, is a “treasure trove” for those in power. It was once known that even a Buddhist monk was bribed by this corrupt company. This is the real outcome of a state-owned gas company, Litro. 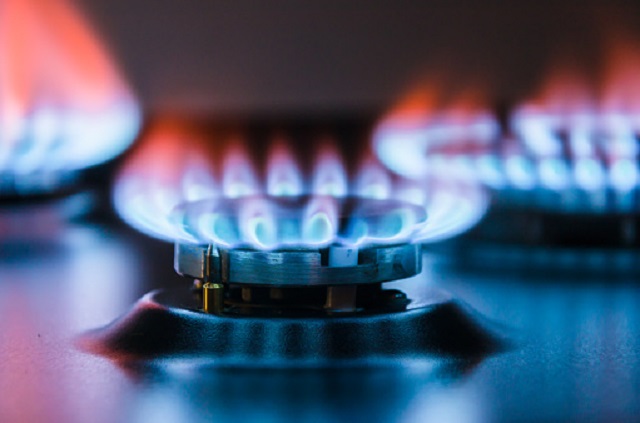 In February last year, a Parliamentary Committee (COPE) set up by the Parliament of Sri Lanka on July 21, 1979, exposed another fraud of this company in which the management used a disreputable private auditing entity instead of a government audit to cover up the thefts that took place in the company. The COPE pointed out that Litro Gas Lanka and Litro Terminal Lanka operating under the Sri Lanka Insurance Corporation had been audited by a private company despite the Auditor General’s notice.

The Attorney General had informed the Auditor General that there was no impediment to the audit of these two institutions by the Auditor General’s Department. But the thieves who work here cannot follow that legal procedure. Therefore, they have picked a private entity called KPMG. Many newspaper reports have pointed out that this company, KPMG, is an internationally renowned organization for covering up financial frauds.

Last July, Reuters reported, citing Malaysian court documents, Malaysia’s government and state fund 1Malaysia Development Berhad (1MDB) are seeking over $5.6 billion in damages from KPMG partners for alleged breaches and negligence linked to a corruption scandal at the fund. The KPMG has been exposed for its barbaric financial cover-up of frauds in South Africa. Alas, KPMG is not alone, but there are many such private auditing firms that are associating with swindlers.

On the one hand, these private audit groups are parasites of the public asserts. On the other hand, there are many lobbyists who rob the public money claiming to build the reputation of certain governments. Some time ago, newspapers reported that a group including then a powerful political figure, Malik Samarawickrema, squandered significant sums of money claiming to maintain close ties with foreign lobbyists and to build the government’s image. No one knows where these despicable thieves are now. The other groups that fall into this category are PR and advertising companies. They operate on a large scale locally as well as overseas. It takes a hundred times as much resource as in the Mahavamsa, the meticulously kept historical chronicle of Sri Lanka, to write about their misdeeds and the damage they caused to Sri Lanka.

This is the ugly truth that is constantly hidden. These robbers are actually more of a burden to the government than the narrow and one-sided criticisms made by one politician that the public service is a burden to the country. Of course, no one wants to reveal this truth. Because plundering state resources is not the job of an individual. It is a sophisticated network. A network like cancer has spread to every corner of the country.

The result is the failure of government, semi-government, and private agencies to provide the genuine services that the public deserves as their priority is to secure a path to the new gang of kleptomaniacs that come with the change of every government. The gas cylinders of Litro and Laugfs, which are exploding these days, are a prime example.

The Litro, as well as Laugfs gas PCL, must be held accountable for the damages caused by these manmade “accidents”. The programme to systematically defuse all “bombs” manufactured and distributed by this company must be implemented immediately before a serious accident occurs and the lives of innocent people in the country are ruined.

A new type of “bomb” has reached the kitchens of innocent people at their expense after 30 years of bombings by LTTE harebrained terrorists then lunatic Islamist extremists in 2019. What more could be needed to understand and feel the dreadful nature of the hell we are in as a nation, so-called Asia’s oldest democracy? Aren’t these heinous crimes? If someone in power has a conscience, it is the only relief available to the people of this country. Please let our countrymen and countrywomen at least live freely in their own kitchen.